Boma Akpore has warned men to hide their wives, girlfriends, and even their grandmothers. 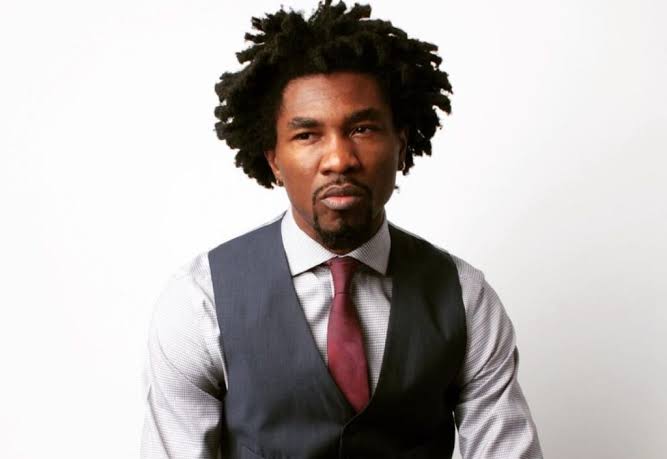 The former Big Brother Naija reality star has been judged harshly for getting intimate with fellow former housemate, Tega, a married mother, while they were on the show together.

He’s been called a number of things, including “Okro” and a wife snatcher because of his brief relationship with Tega.

In an apparent move to let the public know their words no longer have power over him, Boma used the same word the public use in judging him. 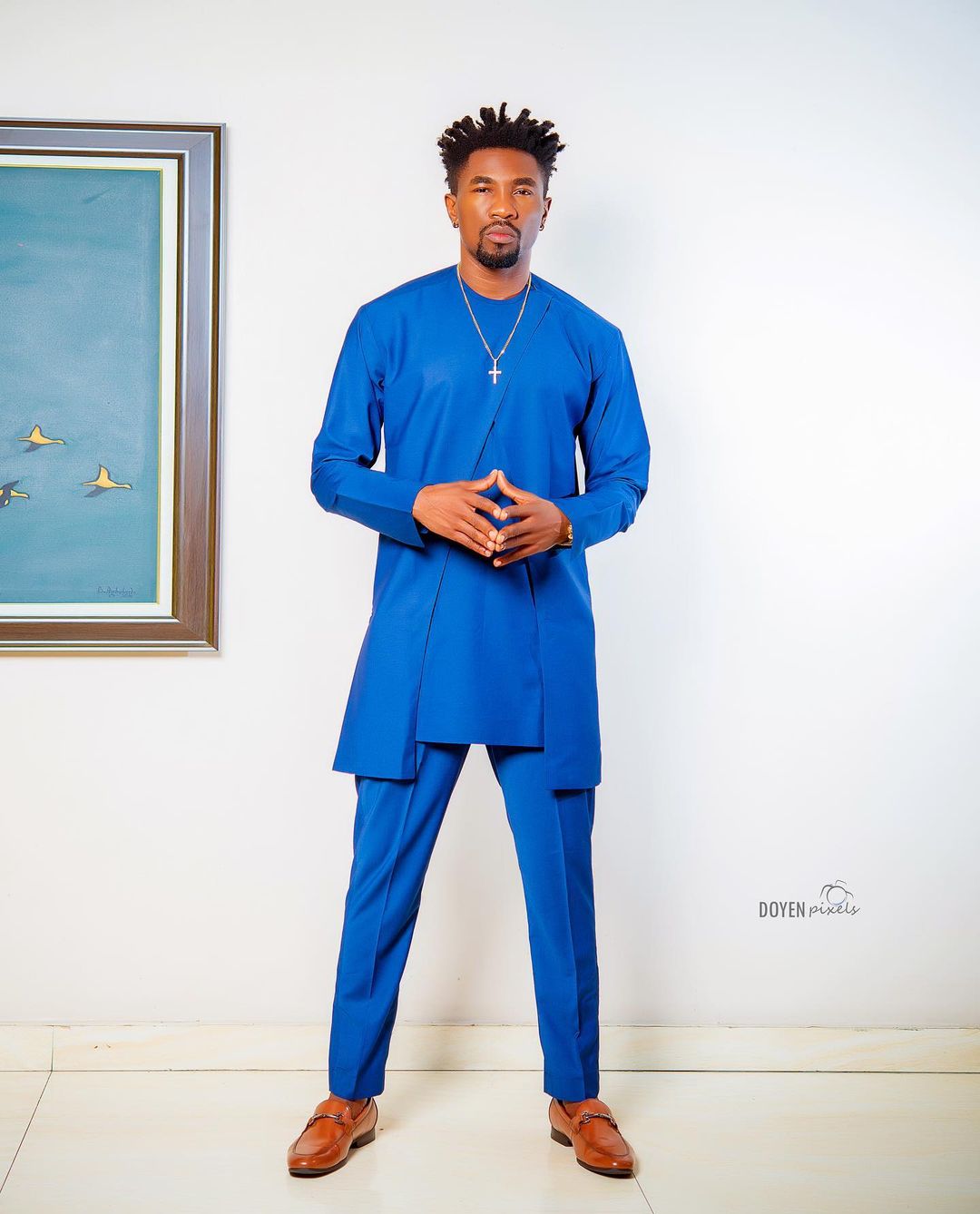 He shared a video of himself exiting a building and wrote:

“Hide your wives, girlfriends, sisters, and even your grandmas. Everything that needs to be hidden.”