According to the movie star, majority of young people don’t know how to deal with the happenings on social media and it makes them sink into depression.

“Social media is making most people to compare their lives, instead of appreciating everything they are. That’s why most people are always depressed, especially the younger ones. Most of them don’t know how to deal with things happening here on the media! So they turn out to be followers instead of being able to stand up for themselves in their differences!” 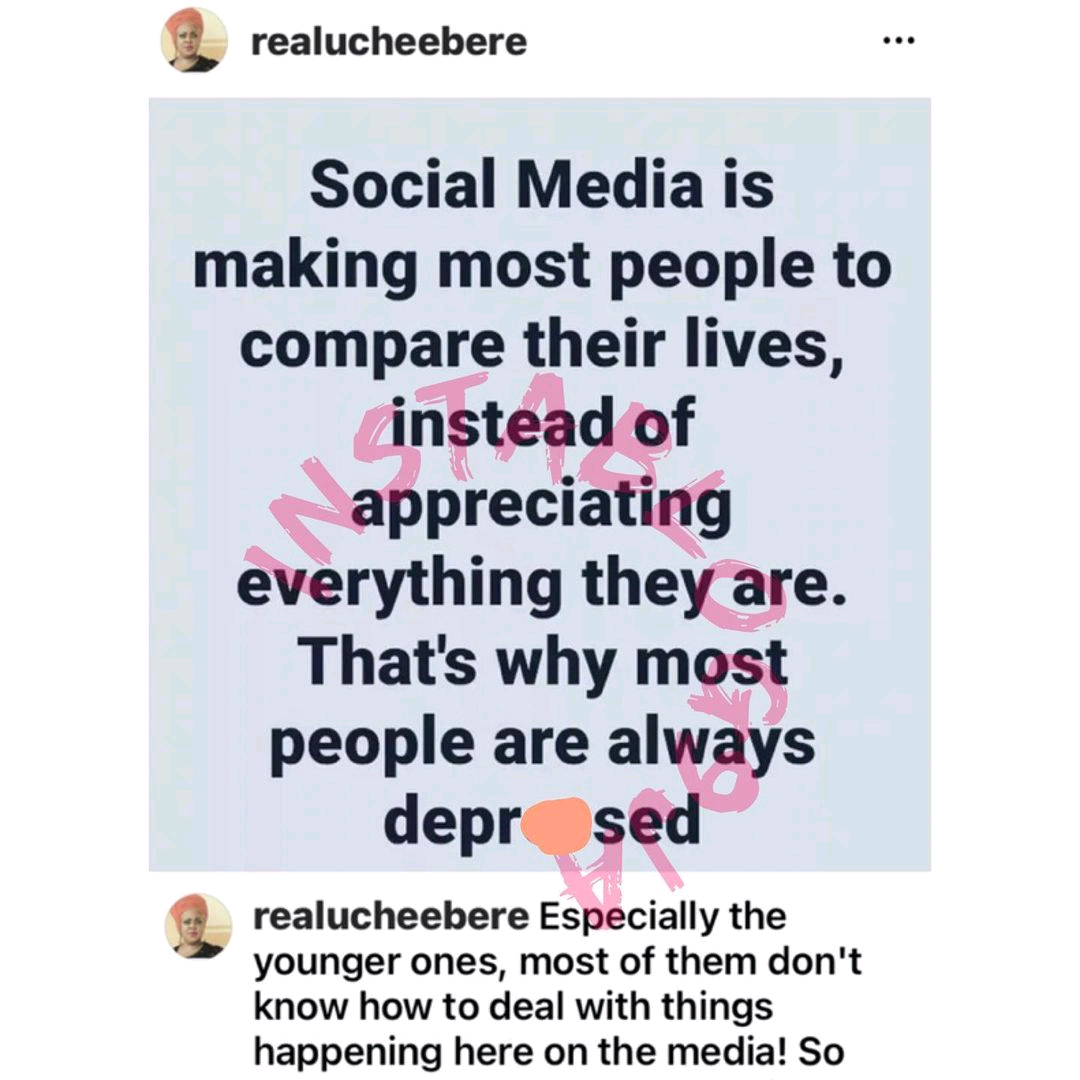 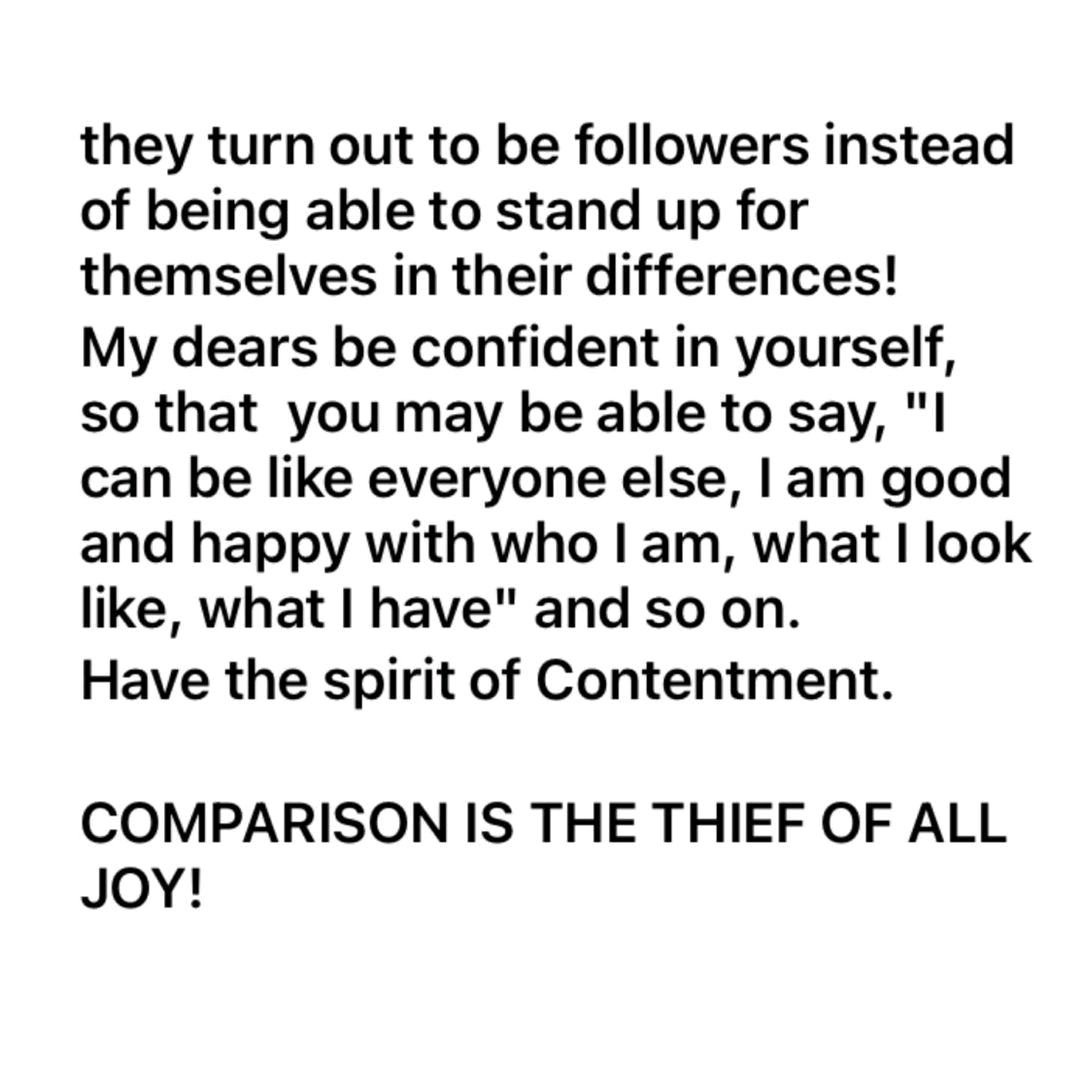