Home News Feed How Wizkid’s song saved me from the clutches of death while I...
Facebook
Twitter
WhatsApp

A Nigerian man has revealed how Afrobeat star, Ayodeji Balogun (Wizkid) saved him from the clutches of death while he was travelling to Kaduna. 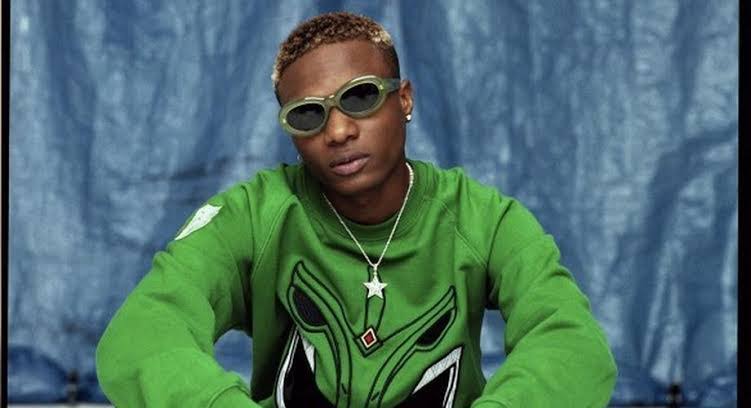 In a recent post the man with Twitter handle, @starbwoi_Val, said he was travelling to Kaduna when armed bandits suddenly attacked their vehicle.

He said the bandits Killed passengers who had no money on them but when it got to his turn, something miraculous happened.

As the bandits were about to pull the trigger on him, a song from Wizkid’s ‘Made In Lagos’ album started playing, and immediately they began to jubilate and were so happy that they had to let him go. 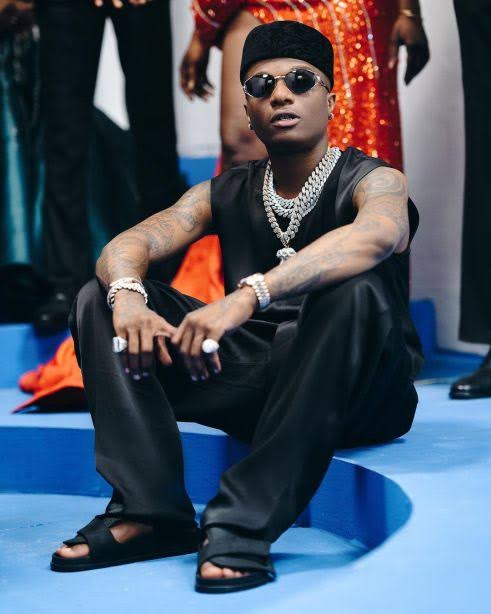 @starbwoi_Val wrote; ”Traveling to Kaduna then bandits attacked us, they were killing people that had no money on them. They got to me and as he was about pulling the trigger, Wizkid’s Made In Lagos started playing. The bandits started jubilating and that was how I was freed 🥺 🥺 WizKid is my savior” 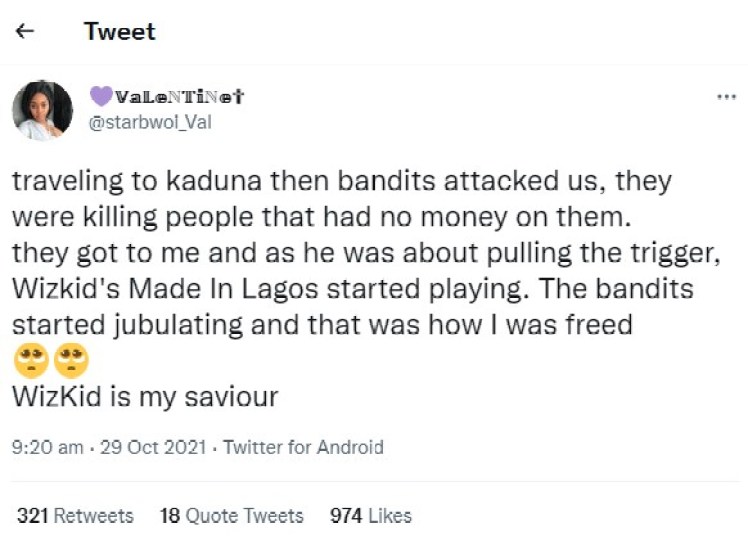