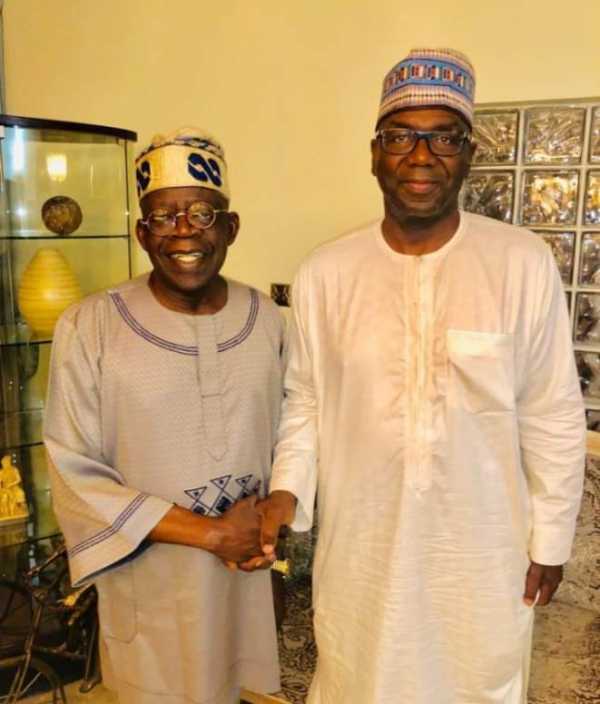 Expecting a response to the comments by the Minister of Information and Culture, Alhaji Lai Mohammed from Kwara state Governor, Abdulrahman Abdulrazaq may not be so soon.

Information gathered from close associates from the corridors of power in Kwara state has revealed that it took a lot of time for the governor to grant the last interview where he exposed the underhand tactics employed by Mohammed to devalue his personality and government.

“When he now made this noise and came and insulted me, on two occasions I tried to say something and Asiwaju Bola Tinubu said I should forget this thing. I shouldn’t talk and I should forget it,” Abdulrazaq stated in the interview.

The reliable source, however, stated that it is the opinions of the majority within government circle that it is silly for anyone to expect that Governor Abdulrazaq will respond to the attack by Lai Mohammed in his recent interview.

A close source to Asiwaju Bola Tinubu at his Bourdillon residence in Ikoyi area of Lagos said the APC National leader has beckoned on the Presidency to fix the former Kwara APC Chairman Bashir Omolaja Bolarinwa with an appointment to leave the political scene in Kwara and allow the Governor take charge of the state ahead of 2023, the more reason bigwigs from the Lai Mohammed group distanced themselves from any parallel Congress in the state.

“Asiwaju also warned that going to the radio or any media to attack your party’s government is the greatest anti-party which comes with severe penalties” the source added.

As at the time of filing this report it was noticed that bigwigs of the Lai Mohammed camp have stayed away from featuring on their regular radio programs and reduced their altercation again Governor AbdulRazaq and the Kwara State Government.