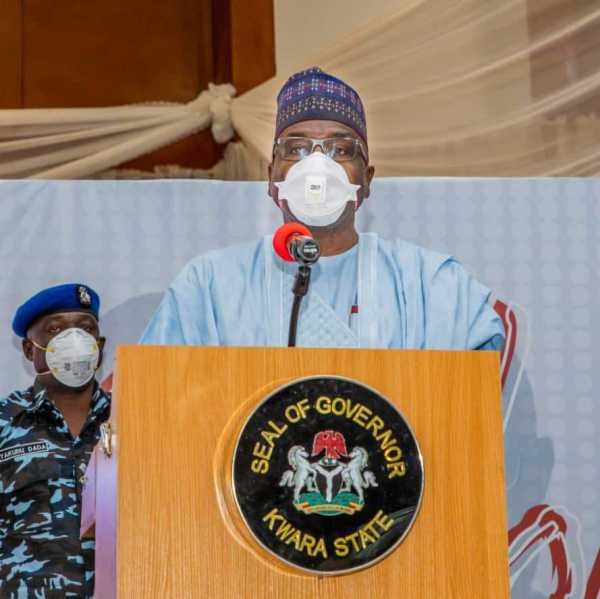 The Kwara State Government has said irrigation would transform the state into a food-producing and self-sufficient state.

Governor AbdulRahman AbdulRazaq said this while declaring open the North-Central Regional Workshop on establishment/strengthening of Water Users’ Associations (WUA) for management of public irrigation schemes at the Peace Hotel, Ilorin.

AbdulRazaq who was represented by his Deputy, Mr Kayode Alabi, described the Federal Government concept of Participatory Irrigation Management (PIM) Intervention introduced for the farming communities as timely and apt. The scheme, he said, will ensure farmers’ complete involvement in irrigation right from conceptualisation to implementation with a view to its sustenance

AbdulRazaq said it is pertinent for states to replicate the success story from the effectiveness in the scheme as the World Bank-sponsored program is aimed at transforming irrigation management at state and federal levels.

He appreciated the federal government for organising the workshop, which, he stressed will enhance the livelihoods of the people of Kwara and the entire North-Central Region.

He, therefore, urged participants at the workshop to brainstorm and deliberate on the challenging issues of constraints affecting the full realisation of the federal government’s commitment to achieving sufficient employment generation through irrigation agriculture.