The Kano State Hisbah board has arrested 26-year-old Aliyu Na Idris, who put himself up for sale for N20 million. 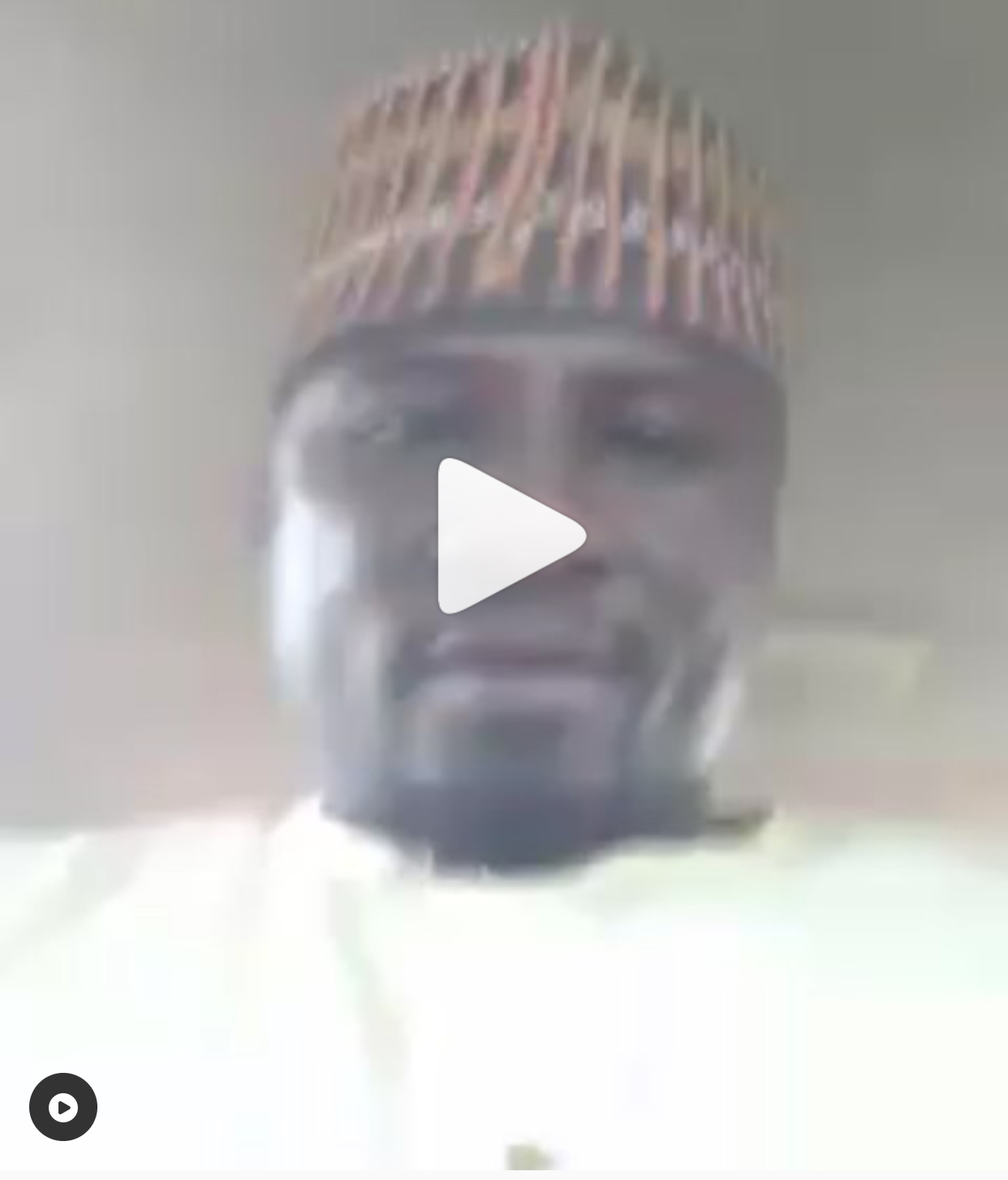 Recall that the young man said to be a tailor went viral on social media last weekend after he was found roaming the streets of Kano, carrying a placard that reads “This man is for sale for N20 million”.

Confirming the latest development on Wednesday, October 27, the Commander-General of the board, Sheik Harun Ibn-Sina, said that the young man was arrested because it is forbidden in Islam for one to sell himself. 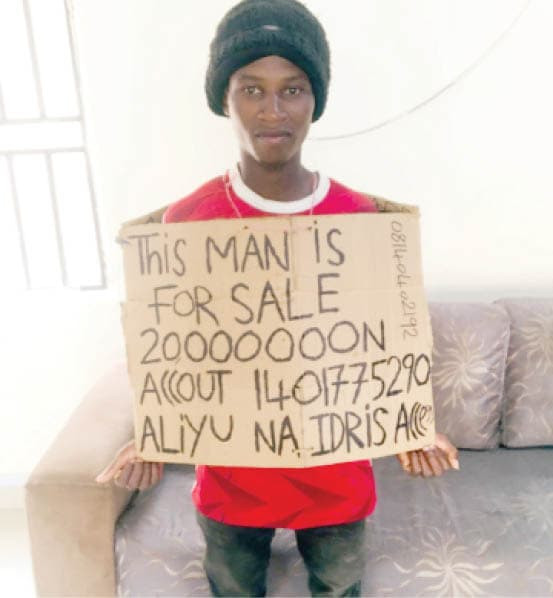 “Yes we arrested him yesterday (Tuesday) night and he spent the night with us but I haven’t interrogated him,” he told BBC News Pidgin, adding he would speak with Mr Idris later.