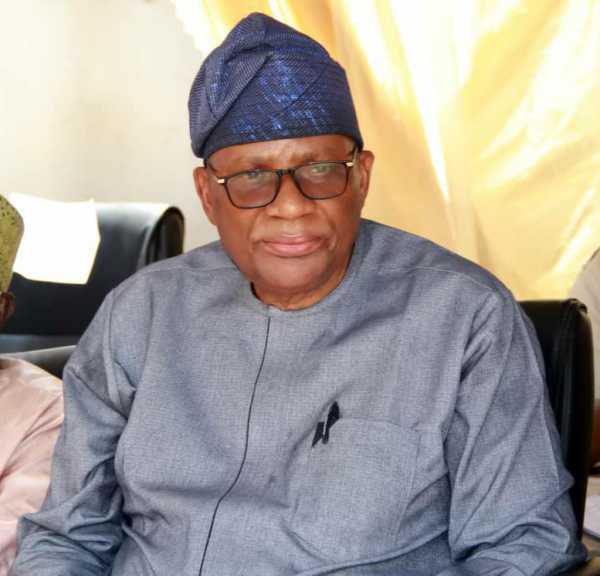 Kwara State Governor AbdulRahman AbdulRazaq has congratulated his top ally and chieftain of the All Progressives Congress (APC) Prince Sunday Fagbemi on his birthday anniversary, calling him a strong ally of the administration, a consummate politician, and a foremost Otoge leader.

In a statement on Sunday, the Governor said the politician is a patriot and a consistent lover of good government and people of the state.

“I join the progressive fold in Kwara, especially in the ruling APC, to felicitate the statesman and principled fighter in good cause. Prince Fagbemi, by all accounts, is a consistent politician who sticks to his principled beliefs at all times,” the Governor said.

“On behalf of the people and government of Kwara State, I salute his sterling contributions to the political and democratic development of our dear state, and wish him many more rewarding years in good health.”