Nigerian comic actor, John Okafor fondly known as Mr Ibu is in high spirits as he turns 61 today. In his ecstatic mood, the funnyman revealed the legacy he wants to leave behind. 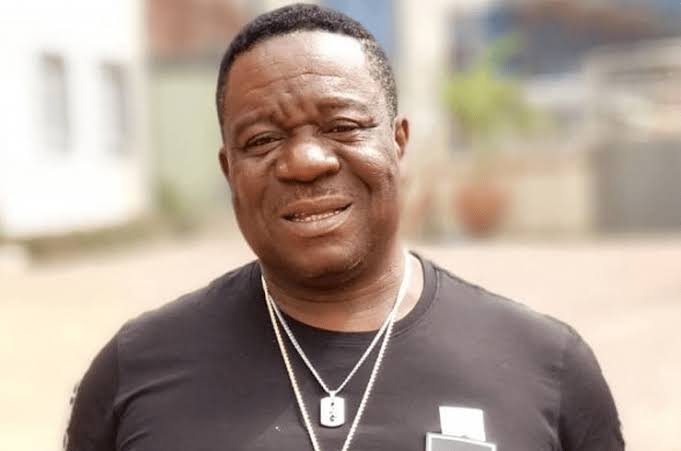 He further revealed that he hopes to die at 100 as his mother died at 90. Mr Ibu made this known in a video post via his verified Instagram page.

The actor said, “My name is John Ikechukwu Okafor. It is another God sent day for me. I have completed 61 years; Jesus! I cannot believe this, are you serious. My mother died at 90 years and I said I am going to go 100 years. It is by God’s power not by any man. I do not know what is going to happen when I get to 100 years but I know that I want to leave a history in this country. 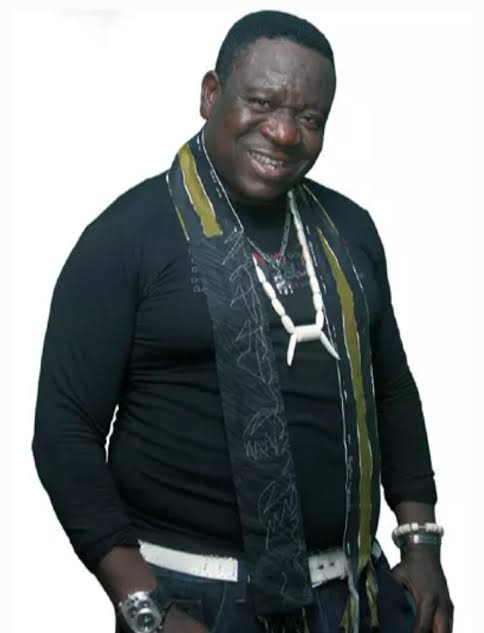 “I want to leave a history in this country before I die. All Nigerians, anybody that sees me, I wish you good age, ripe age. I wish you good luck with any business that you are doing. I wish you, good friends and wonderful friends. That would be materials to your person. My name remains who I am; John Ikechukwu Okafor.”

Asides from adding a year to his age, the actor’s joy is not far-fetched as he revealed last year that he has been poisoned at least twice in his life by people he believed were close to him.

In a 2020 interview, the thespian said, “In my office, they brought the first poison, I took it. I was falling around and nobody came to ask. Even the workers did not enter here even though they were hearing me fall around. I vomited something in my bathroom.

“They gave me the second one, The people that gave me are the people working with me. I swallowed another one unknowingly because I never suspected them until when God opened my eyes.

“They paid them and gave them enough money to make sure they eliminate me. All these plans are from my peers that are surprised that I can own some things, build some houses, buy a house in Lagos. They asked them to go and kill me.”