Home News Feed No one tells me anything – Maria explains why she did not...
Facebook
Twitter
WhatsApp

Big Brother Naija Shine Ya Eye ex housemate Maria, a 29-year-old former air hostess, turned realtor from Imo state has explained the reason why did not attend the Pepsi show with her colleagues. 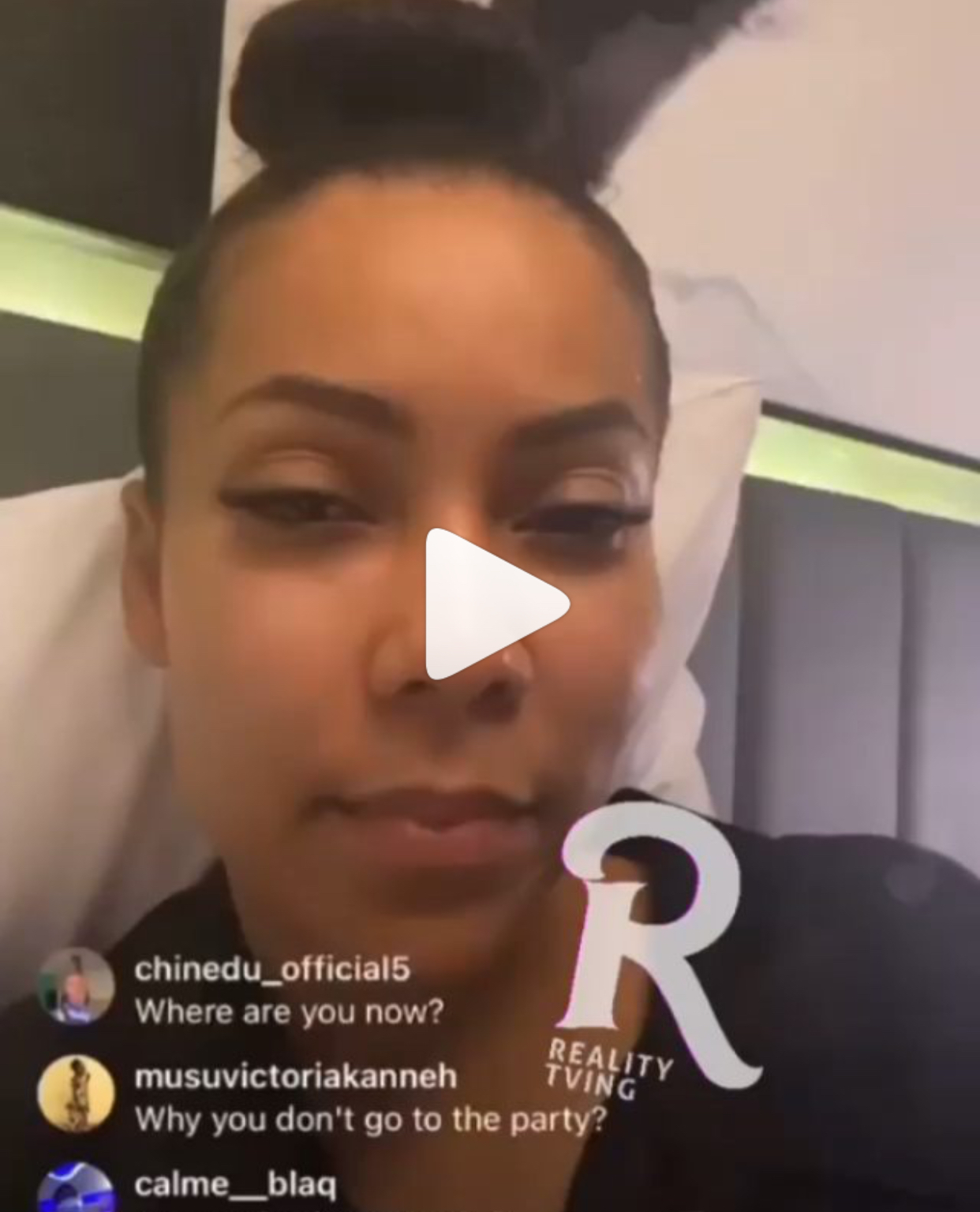 Last night, former Big Brother Naija Season 6 housemates were spotted chilling out together at the end of the Pepsi award presentation. Majority of the housemates came to the show except Maria. 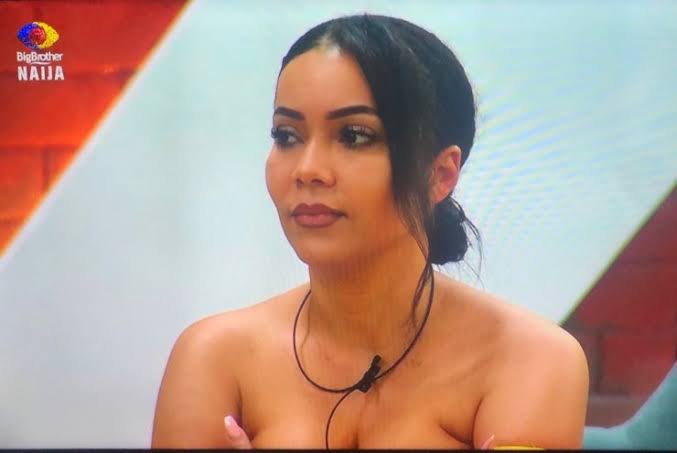 During her Instagram live with her followers, a fan asked Maria why she didn’t go to the show and she said: “Because no one tells me about anything, they didn’t tell me. I don’t know anything about Pepsi show.”

She added that her colleagues probably know she won’t come, that’s why they didn’t tell her.