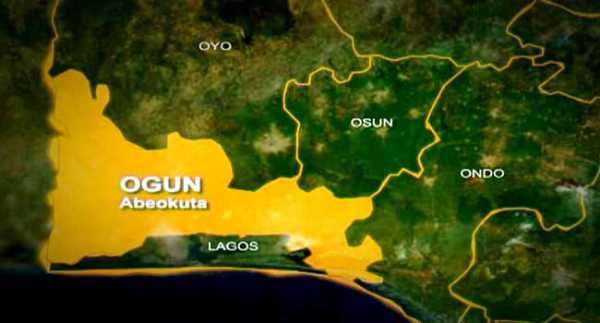 Teachers in Ogun secondary schools are now under fear of possible attack by their students and parents who are now in the habit of hiring thugs to beat them up.

Across various secondary schools in Ogun State, truancy, lateness, disobedience to school authorities and other acts of indiscipline are becoming the ‘new trend’.

Unfortunately, teachers who used to check the excesses of these pupils are now mindful of what might befall them should they punish a student for any unruly behaviour.

It was gathered that hiring thugs to brutalise teachers is now becoming an ugly trend in the Gateway State and no step has been taken to curb the menace.

In some cases, the students organise themselves to assault their teachers for punishing them for their acts of indiscipline, thereby leaving them with varying degrees of injuries.

In October alone, no fewer than four cases of attacks on schools have taken place in different public schools in the State.

On October 12, the police said they arrested a 35-year-old Abidemi Oluwaseun for invading Baptist Girls College Idi-Aba, Abeokuta Ogun State, with thugs to attack a teacher, whom he accused of beating his 15-year-old daughter.

The teacher had flogged Oluwaseun’s daughter and others for disturbing his class, mocking him and distracting other students.

Aggrieved, the father hired two others, Fayesele Olabanji (25 years) and Alebiosu Quawiyu (24 years). They stormed the school with an unregistered vehicle, armed with a cutlass and threatening to hack down the teacher.

When they were arrested by the DPO of Kemta division, CSP Opebiyi Sunday, Oluwaseun confirmed hiring the other two men to teach the teacher who beat his daughter a lesson of his life.

Meanwhile, the Ogun State police command said the repeated attack on teachers was becoming worrisome, stating, however, that “those that were caught have been arraigned in court and we would not relent until that nonsense will stop.”

Police spokesperson in the State, Abimbola Oyeyemi, told newsmen in an interview that “Anybody that is caught, we will make sure that he/she faces the full wrath of the law.”