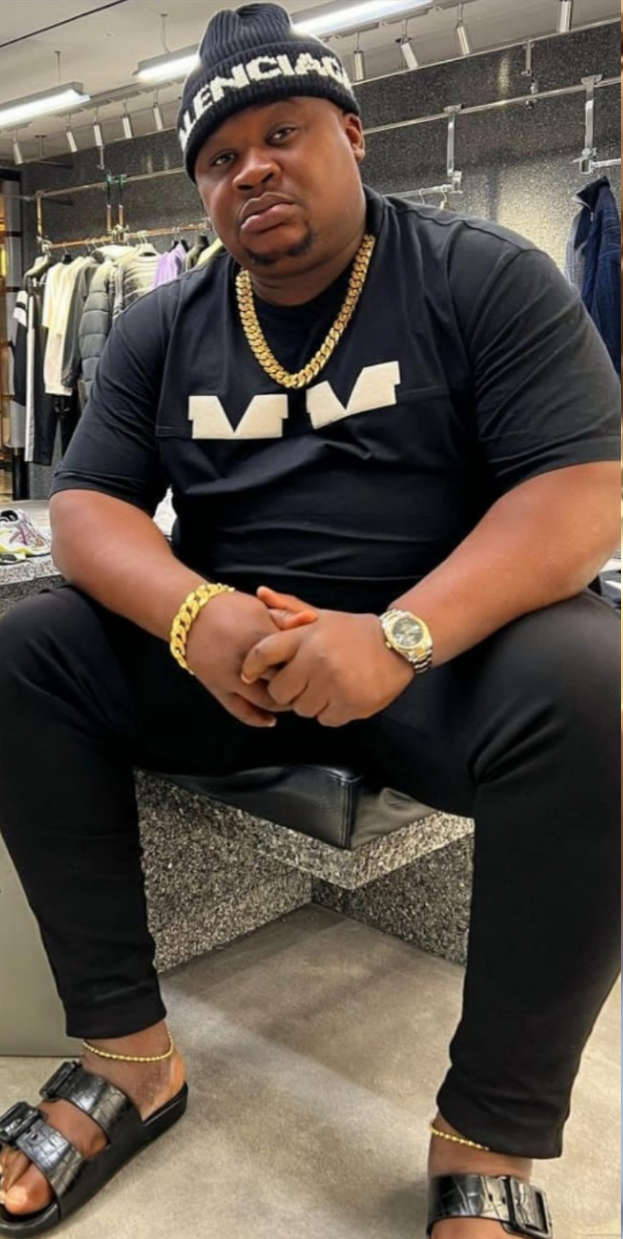 Paul O warned that Chief Priest should get his facts right before accusing someone on social media. 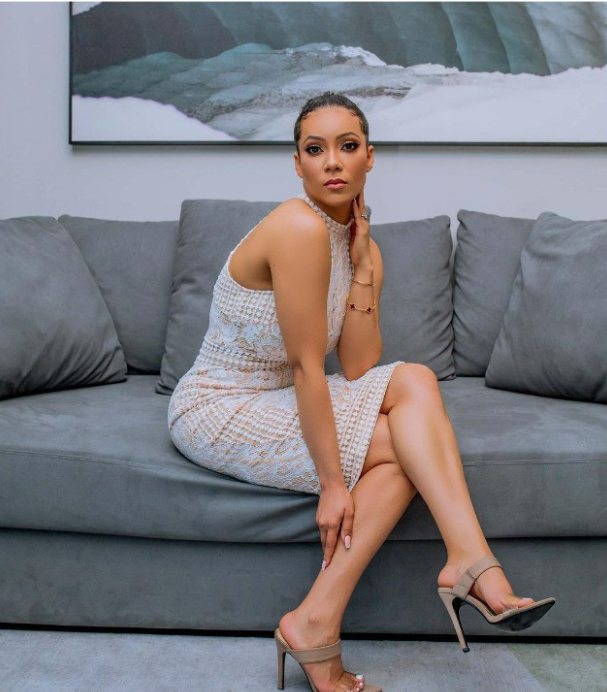 Paul then hit back by releasing Cubana Chief Priest’s phone numbers and asking people to call him for N10 million giveaway. 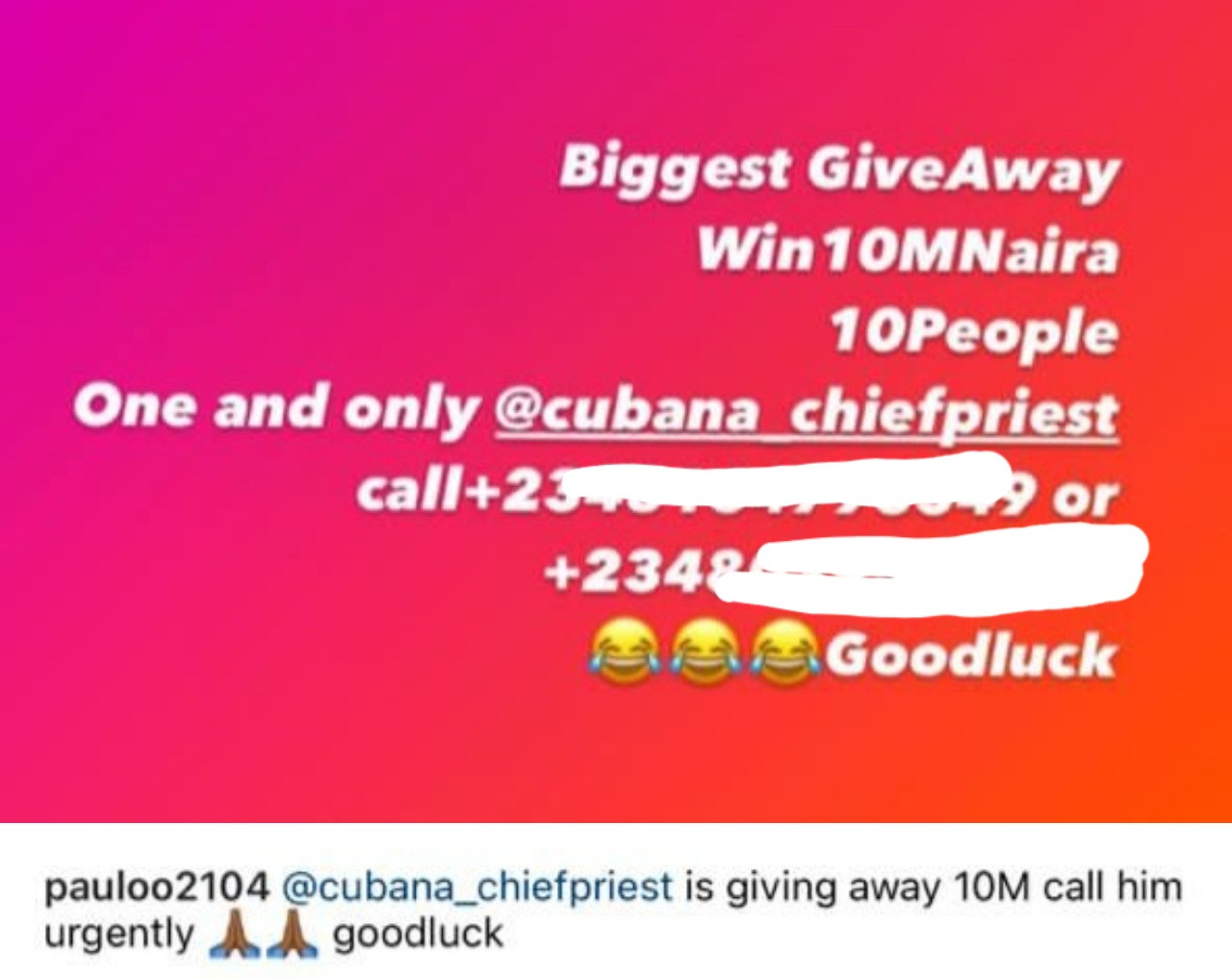 Paul O’s company used to manage Maria after she emerged from the BBNaija house.