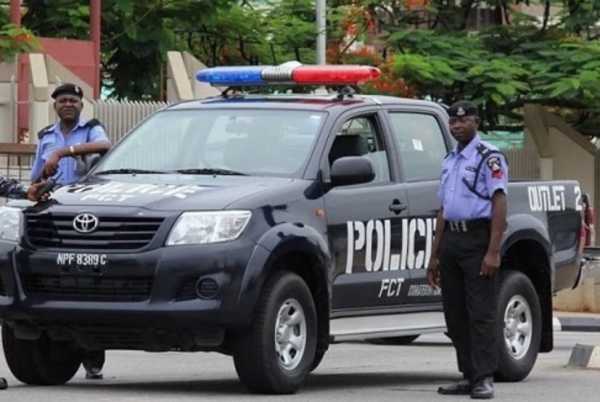 The Police Command in Zamfara has debunked a report trending on social media that it arrested seven soldiers involved in banditry in the state.

The refutal is contained in a statement by the Public Relations Officer of the command, SP Muhammad Shehu, on Saturday in Gusau.

“The attention of Zamfara police command has been drawn to a fake news trending on social media platforms with regards to the arrest of seven serving soldiers of the Nigerian Army for being involved in banditry in the state.

“The command wishes to debunk the story and further make it categorically clear that records at the moment indicates no arrest of any member of the military as being speculated in social media.

“The command, therefore, enjoins members of the public to discountenance the fake news and further warns against spreading fake and unsubstantiated information, as any person or group found will be made to face the full wrath of the law.”

The command urged journalists and other social media users to seek clarifications from appropriate authorities on any information that comes their way before going public with it.

Zamfara Govt Asks Residents To Take Up Arms Against Bandits

Security Chiefs Are Not Performing Their Duties – Shehu Sani