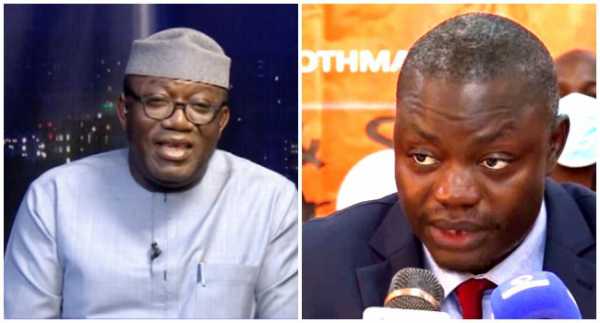 The Nigeria Governors’ Forum (NGF) has pledged to address the unresolved issues raised by the Nigeria Association of Resident Doctors (NARD) in five states.

This was contained in a communique posted on NGF’s Facebook handle on Saturday, three days after the forum held its 33rd teleconference presided by its chairman and Ekiti State Governor, Kayode Fayemi.

“On the suspended strike by the National Association of Resident Doctors of Nigeria (NARD), the Forum noted that there were still unresolved issues in five states: Abia, Imo, Ondo, Kaduna, and Ekiti, and advised that State Governors appoint either the Deputy Governor or another high-ranking official such as the Commissioner of Health to take up the discussion with the Association at the State level,” said the communique issued on Thursday.