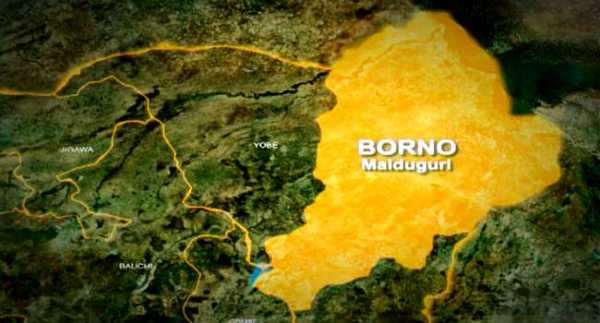 Confirming the incident, local government officials said the attack started at about 5: 34pm.

Early reports indicate that the insurgents stormed the local government headquarters where most of the villagers live, shooting heavy artillery.

The situation forced people to scamper for safety and remain indoors as the shooting continued, according to an official.

“The shootings have stopped, but we are still indoors because we don’t know what will happen next; we can only get details in the morning if they don’t come back for us again tonight,” a source said.

It is not clear if there are any casualties but villagers believe the attack targeted a mobile police base in the town.

Today’s attack is the second in two weeks, according to villagers.