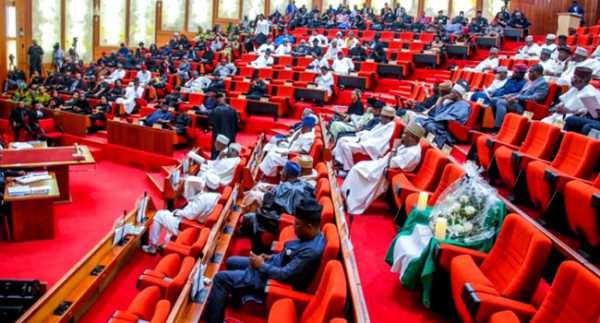 The Senate has confirmed the appointment of the Executive Secretary and board members of the Economic and Financial Crimes Commission (EFCC).

The confirmation followed the consideration of the report of the Senate Committee on Anti-Corruption and Financial Crimes, by lawmakers present at Tuesday’s plenary in Abuja.

President Muhammadu Buhari had on September 21 nominated the appointees for the positions in the anti-graft agency.

He had informed the lawmakers in a letter addressed to the Senate that the nominations are in accordance with the Act establishing the anti-graft agency and the appointments are subject to the ratification of the Senate.