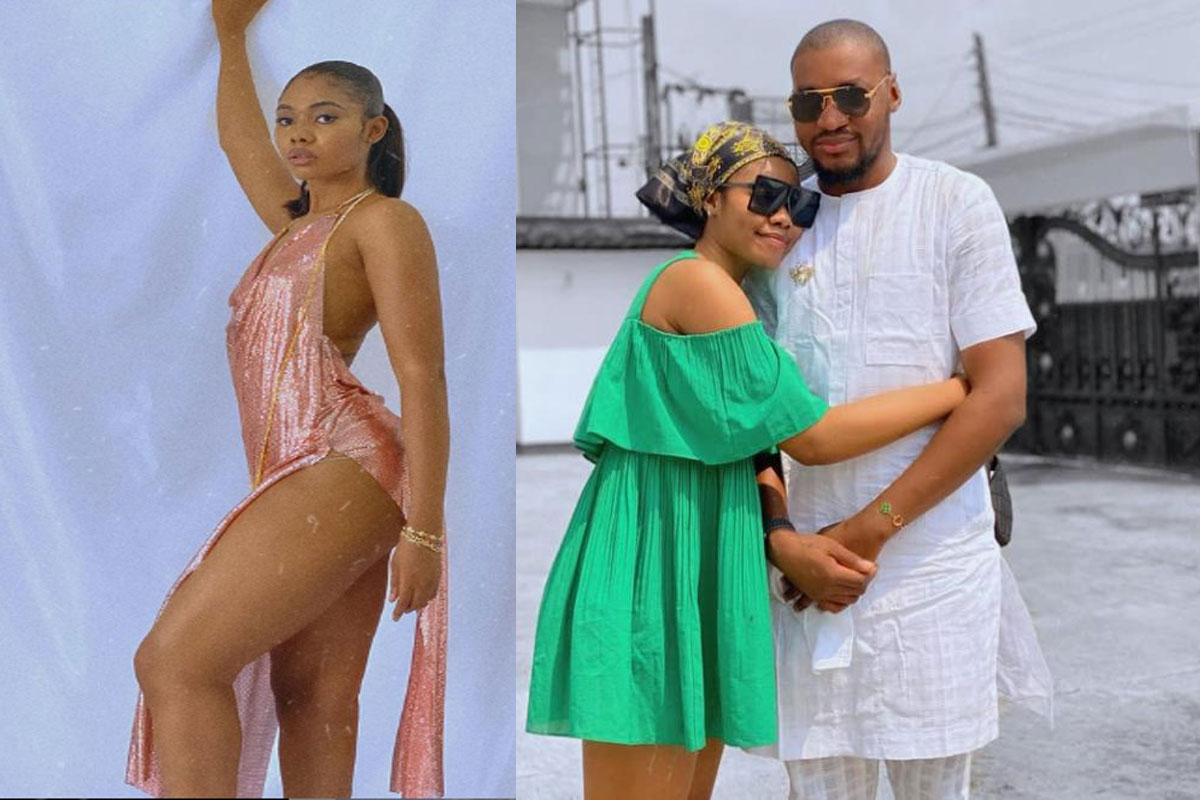 Popular Instagram dancer, Jane Mena, has thanked her husband and her in-laws for supporting her throughout the sex tape saga with actress Tonto Dikeh and her ex-boyfriend, Prince Kpokpogri.

Information Nigeria recalls that the drama started when Tonto Dikeh wrote on her Instagram page that Prince Kpokpogri is in possession of the dancer’s sex tapes alongside that of other female celebrities.

Kpokpogri then followed up with a public apology to Jane Mena’s husband while debunking Tonto Dikeh’s claims.

Jane Mena’s husband also responded to the post and said that his wife’s past remains in the past because no human being is perfect.

However, Jane Mena was not ready to leave things lying low as she filed a lawsuit against Tonto Dikeh demanding the sum of 500 million naira for cyberstalking and criminal defamation of her character.

The lawsuit did not make Tonto Dikeh change her words as she continued to insist that Jane Mena’s sex tape exists and she has watched it.

Shortly after, Instagram blogger Gist Lover released a voice recording alleged to be that of Kpokpogri’s. In the voice recording, Kpokpogri talked about his escapades with Jane Mena and confirmed that they’ve had sex countless times together.

Although Kpokpogri said in a recent interview that the leaked voice recording is fake, Jane Mena has gone on an appreciation spree.

Jane Mena thanked her husband and in-laws specifically. In her words, “Now I know the meaning of “for better for worse”. Thank you for holding it down with me. Thank you for cleaning all the tears of my eyes. Thank you for making it seem new everyday. I love you so much and I have the best in-laws on planet earth. You love and accept me for who I am.”