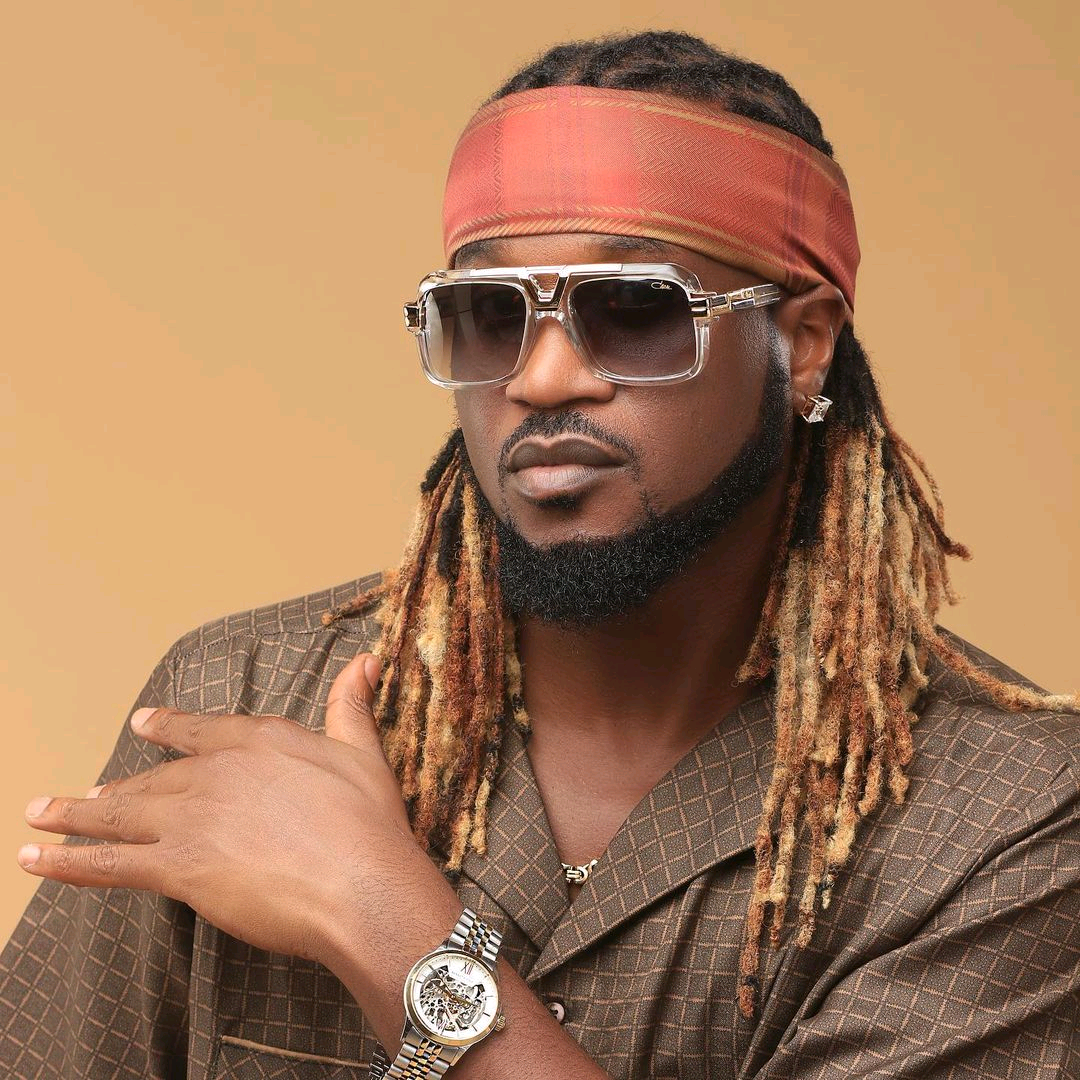 Popular Nigerian singer, Paul Okoye, alias Rudeboy has taken to his Instagram Story to lament about extortion by the Nigerian Police.

According to the singer, he went to the club for the first time after two years and saw traffic barricades everywhere in Lagos Island at 2 to 3 am.

“Went to the club first time after two years plus mehnn. For God’s sake, why are they traffic at 2-3 am barricades, everywhere in Lagos Island. Police extortion in every angle with no shame. Mostly at club junctions and places that leads to people’s home. Meanwhile you can’t find them on roads leading to third mainland bridge. “Big man, Chairman, big boy” anything for us? Shi Shi. Una no go see for my hand,” he wrote.