The legendary rapper took to his Instagram handle on Sunday to announce the development.

He posted a black and white photo of himself on the social media platform with a caption that reads, “Walk by faith, not by sight. Smile Snoopy that’s what U would say when it was time to take a picture TWMA.”

‘An Angel For a Mother’ 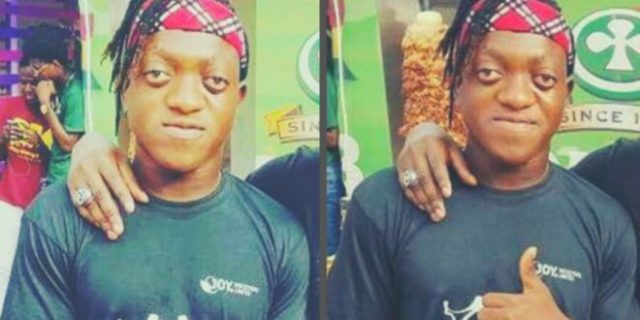 He later shared two separate photos of his mom, thanking her for having him, and expressing gratitude to God for giving him “an angel for a mother.” 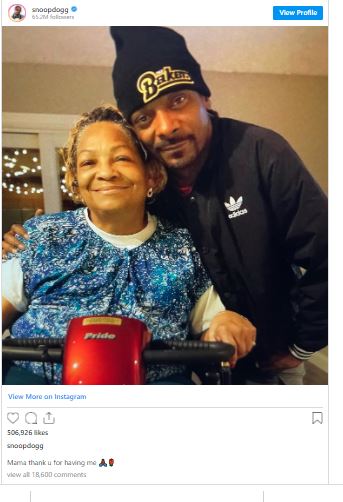 While Snoop did not reveal the cause of his mom’s death or the nature of her recent health problems, the artist did reveal in May that his mother had been hospitalized.

In June, he shared a photo of himself and his family visiting her in hospital.