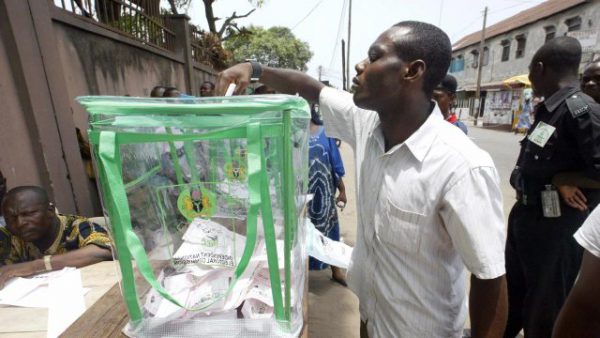 The Independent National Electoral Commission (INEC) has pledged to put an end to rigging in view of new technology it has developed for the conduct of elections in the country.

Head of ICT, INEC office, Awka, Chukwuemeka Nnaji, made the assertion in a paper he presented during a workshop for journalists on election processes and procedures for the 2021 Anambra governorship election, in Awka, yesterday.

In the lecture entitled: “Technological Innovations in the Conduct of Anambra Governorship Election,”  Nnaji said INEC has devised what it called Bimodal Voter Accreditation System (BVAS) as a way of reducing human interference in the electoral process.

“The BVAS would help in accreditation of voters and to enable near real-time viewing of results. The all-in-one technology is a multifunctional integrated device that serves multiple purposes for different activities in the value chain of elections in Nigeria. This includes serving as the INEC Voter Enrolment Device (IVED) during voter registration, serving as the Bimodal Voter Accreditation System (BVAS) for voter accreditation on Election Day which replaces the Smart Card Reader, and serving as the INEC Results Viewing Device (IReV Device) to be used for election results upload on Election Day.

“This recent innovation is designed to ensure full voter authentication on Election Day. This is particularly important because, the Smart Card Reader, while achieving an impressive level of functionality, had a major challenge with full biometric authentication of voters.

“The BVAS, as presented, will address this issue because, it is designed as a bimodal biometric authentication device, integrating both fingerprint and facial technology. Accordingly, on Election Day, the device will be used to authenticate voters, either through fingerprint or facial recognition during accreditation. Where fingerprint authentication fails, facial authentication will be done. Where both fails, the voter will not be allowed to vote.

“The new machine is robust, and sufficient to further guarantee the credibility of the voter accreditation and result management process, and by extension promote transparent elections. This will significantly reduce or possibly eliminate incidents of multiple voting, PVC buying and selling and PVC theft. It is also our considered opinion that the introduction of new technology will go a long way in guaranteeing the sanctity of the ballot. Thus, we are optimistic that the new BVAS will further boost citizens’ confidence in the process, and encourage citizens’ participation.”