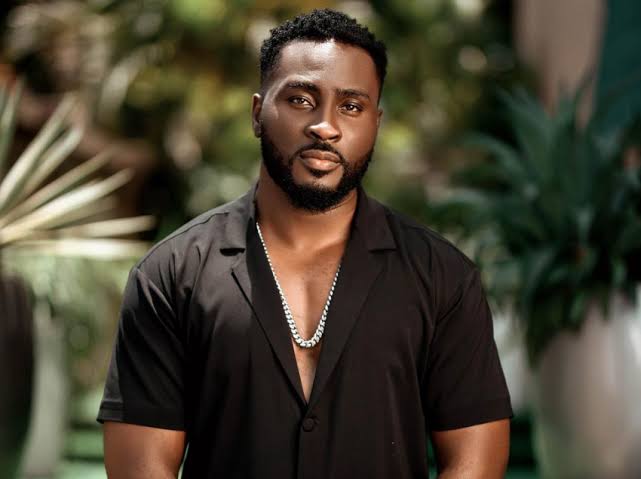 BBNaija Shine Ya Eye second runner-up, Pere Egbi has revealed that he spent $10,000 which is approximately 4 million naira to get his teeth done.

“I wanted a white teeth and then I felt like why not just get it done. Like If you want something so bad you just have to go for it,” he said.

Read Also: I Hope To Feature Tiwa Savage In My Songs – BBNaija’s Pere