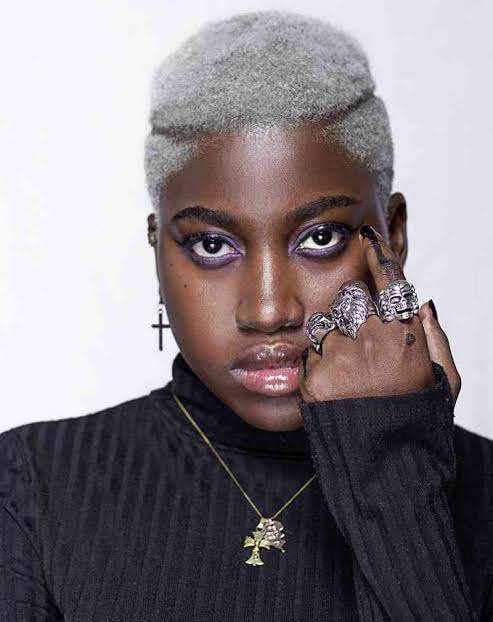 Nigerian queer singer, Temmie Ovwasa, has revealed why she is no longer in touch with YBNL boss and rapper, Olamide Adedeji.

The 25-year-old self-proclaimed YBNL Princess alleged on her Instagram Story that Olamide messed her mind up and later tried to compensate for it.

The queer singer broke down her experience with Olamide since she was 18 years old and also added that it’s hard for her to forget all that happened because it was traumatic for her.

Temmie Ovwasa further wrote that she does not crave for fame because she has tasted fame, been around multimillionaires but she does not rate any of them. 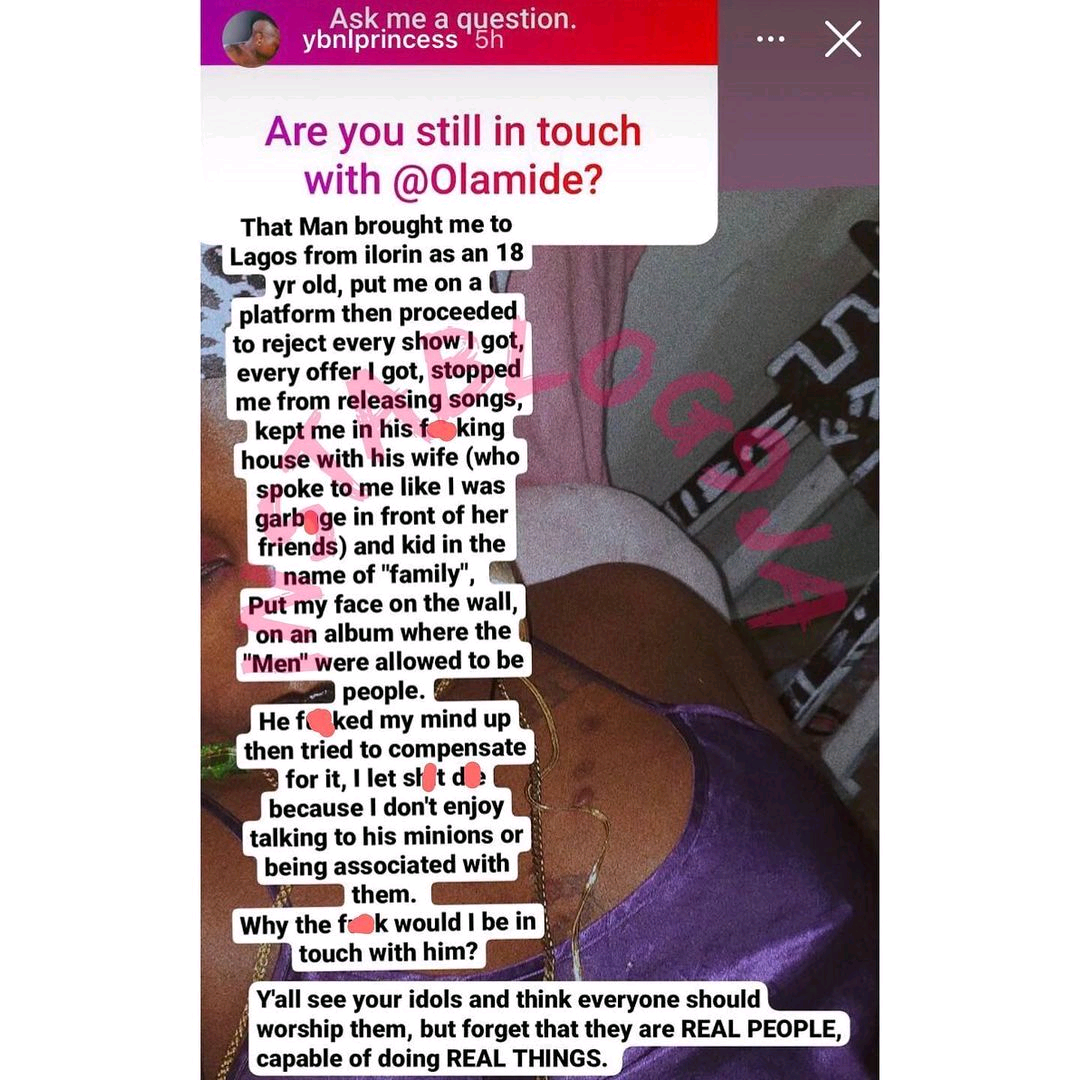 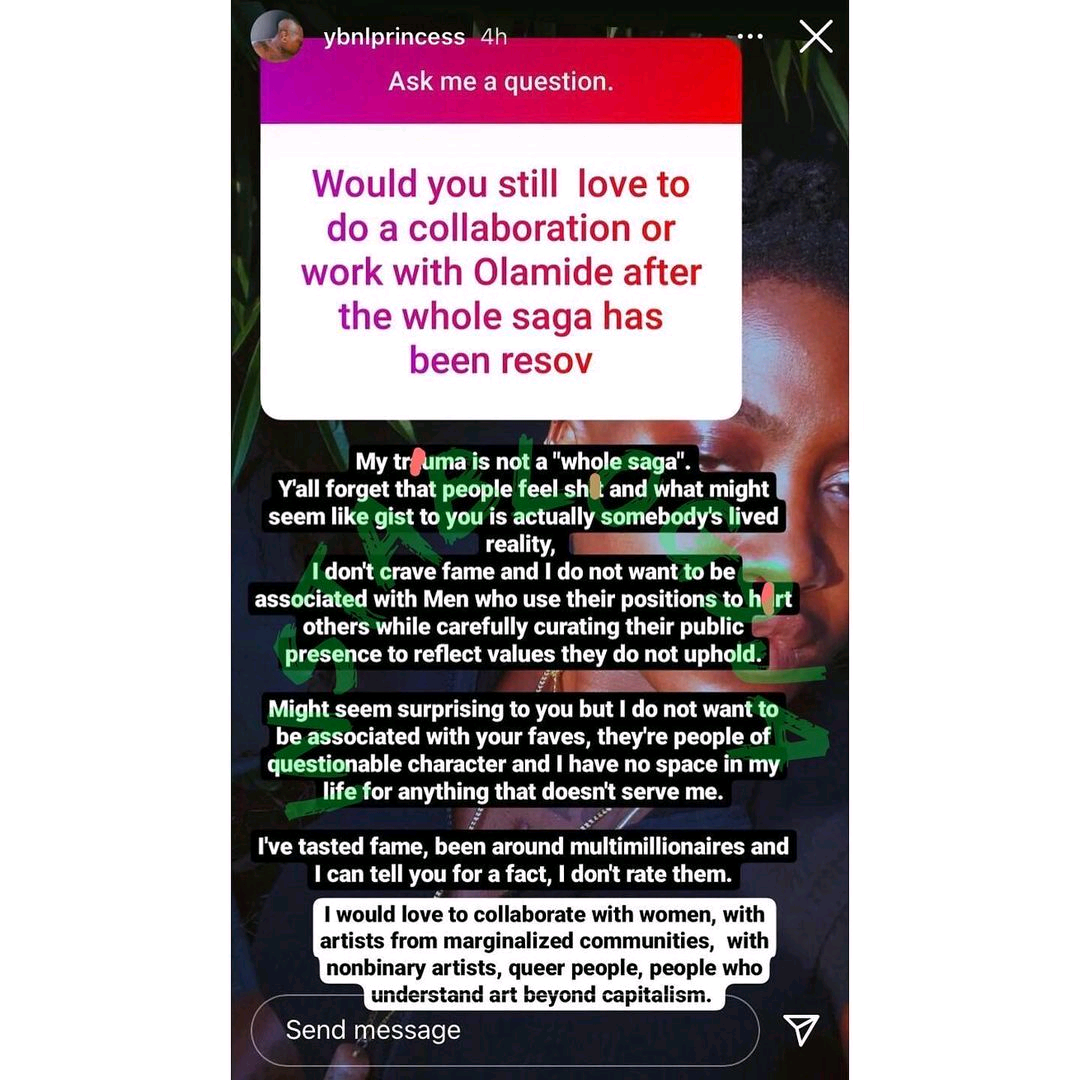