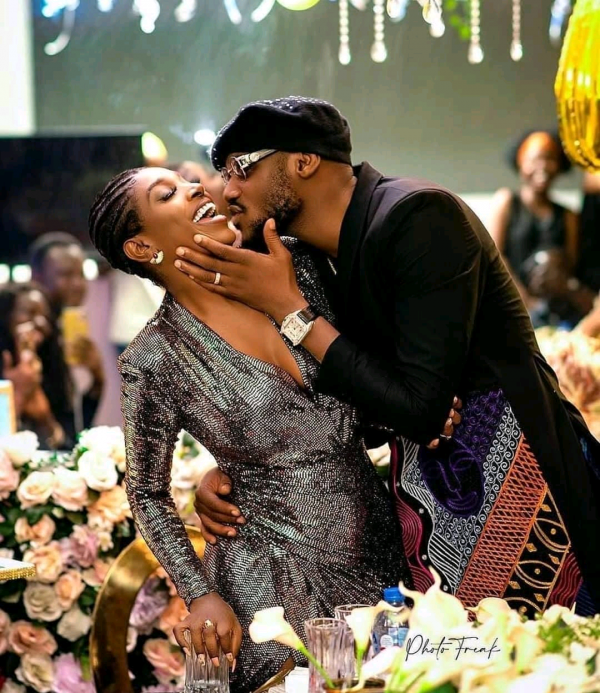 Annie Idibia the wife of to musician Legend 2Face, is celebrating her 37th birthday today and the star has decided to pen down an apology message.

The couple were the talk of the town few weeks back after it was reported that Annie was going through a lot in her marriage.

This is coming after 2Fcae and his baby mama, Pero Adeniyi were spotted at different locations in Abuja which sparked reactions on social media.

READ ALSO: Annie Knows 2face And I Are Never In Contact – Pero Adeniyi

Taking to Instagram, Annie writes to those who she might have wrong during those period as she enters a new chapter in her life.

She recalled that this year has been a lot as she has let a lot of people down during the last ten weeks and has been the worst behavior since she was given birth to.

Annie felt remorseful for allowing her emotions take over her face and making her decisions lead her into making bad things, she was ashamed to admit suicidal.

She sincerely apologized to her husband for throwing him out there “this is not the kind of woman you married, I was so unwise she said” and she asked for opportunity to do better, if she’s given the chance.

She furthermore pen down to her Brands, 7.1, Big brothers and friends, Manager, Online in-laws that still standing and supporting her.

”Despite the situations you guys kept showing love. I no go do am again, because all I want is PEACE.”