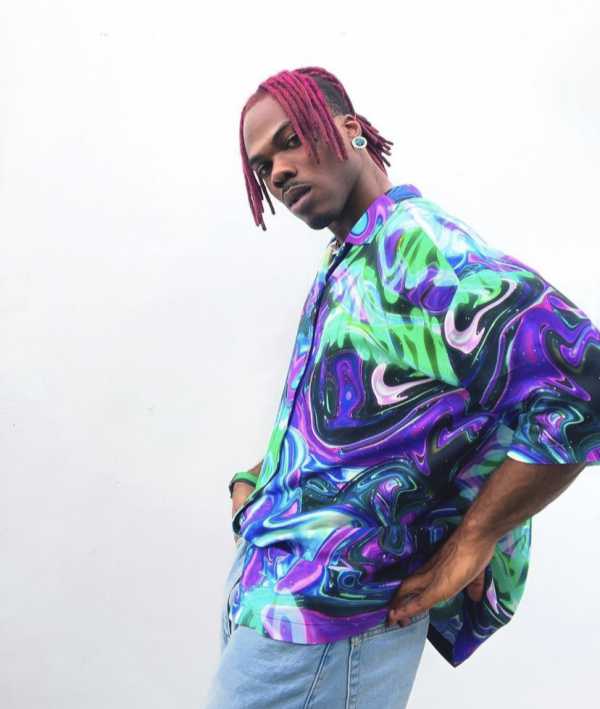 The African boyfriend which stage name is known as Ckay took to his social media to celebrate his latest win.

The artiste expressed his excitement as he appreciates Tiktok for supporting his music and also his fans who dance and sang to his song.

He stated that it started as a “sound in Nigeria, it starts with you, it starts on Tiktok to 15 billion at a time”

The promising song “Love Nwantiti” received a Plaque award which is the first Plaque award for the Musician and the award was given to him because of the recognition of sales made in the United Kingdom in excess of 200,000 copies.

Nigeria music Atmosphere makes us believe we’re doing well international and all around the globe.