Singer Cynthia Morgan has said Davido never helped her after urging her to reach out to him on social media. 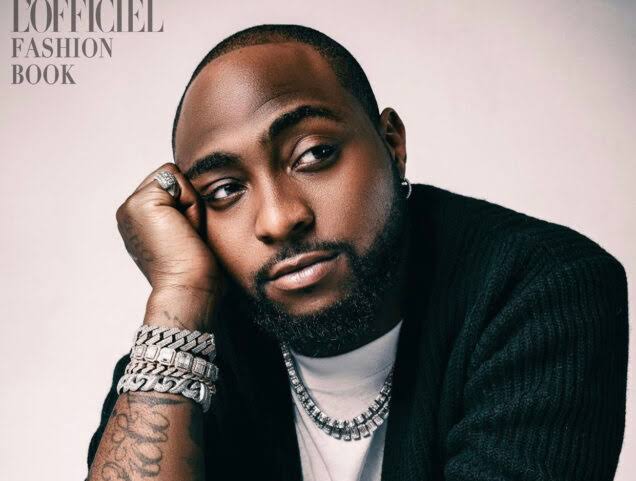 She said Davido used her after she had issues with her manager and Jude Okoye.

Davido had reached out to Cynthia Morgan on social media asking her to call him during her outburst after having issues with her then-manager and Jude Okoye. 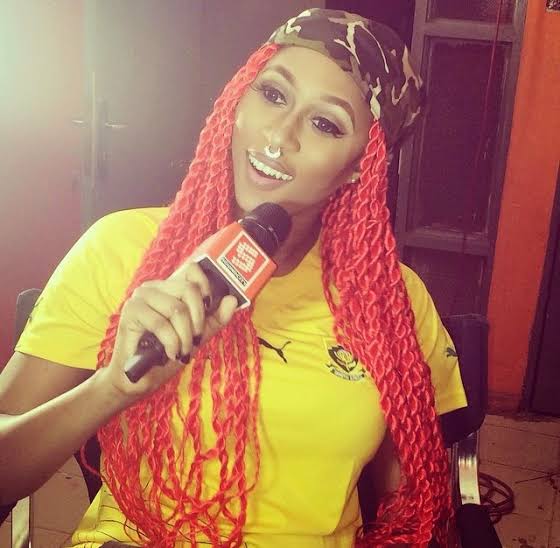 However, Cynthia Morgan has revealed that the singer never helped her. 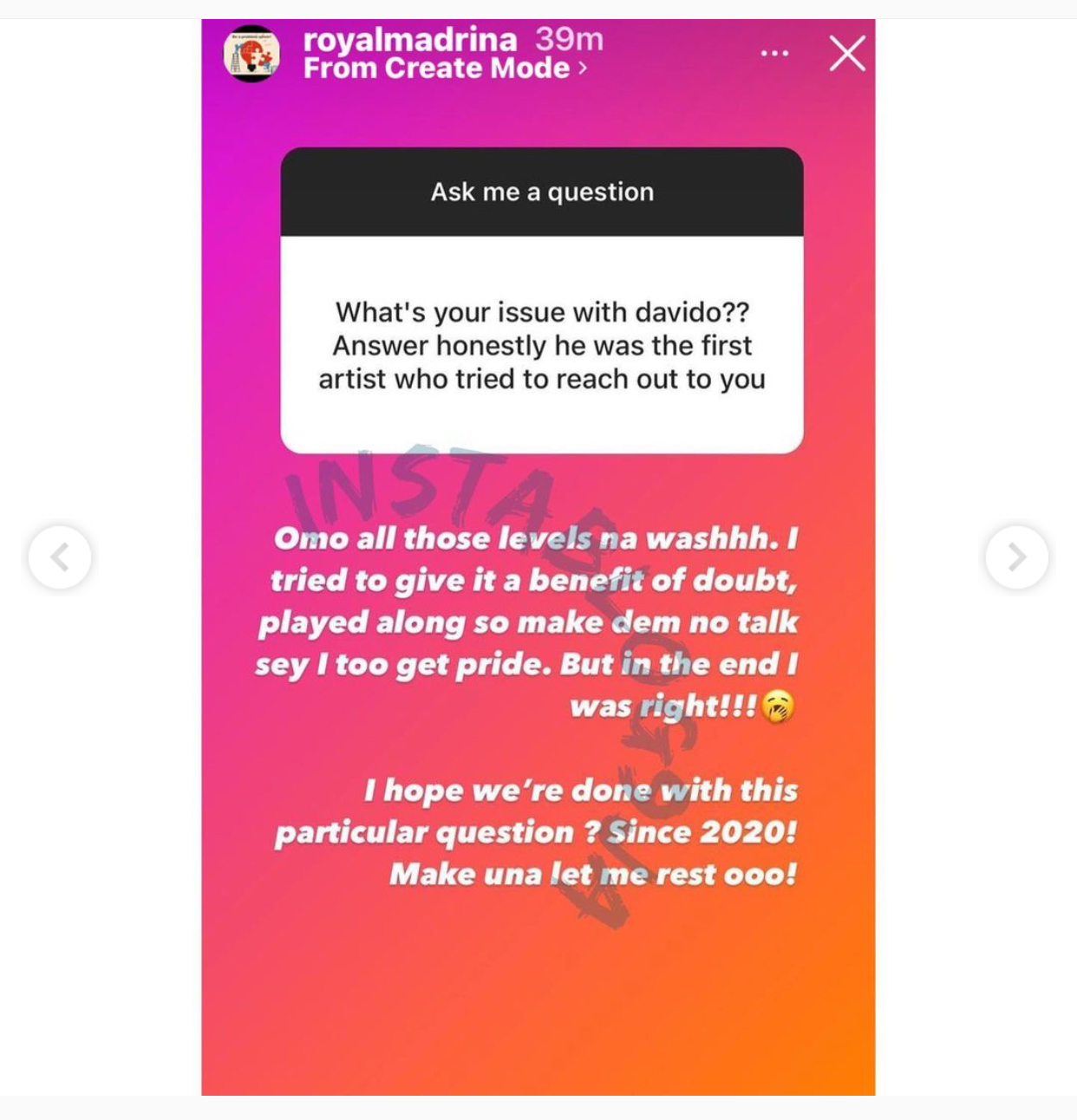 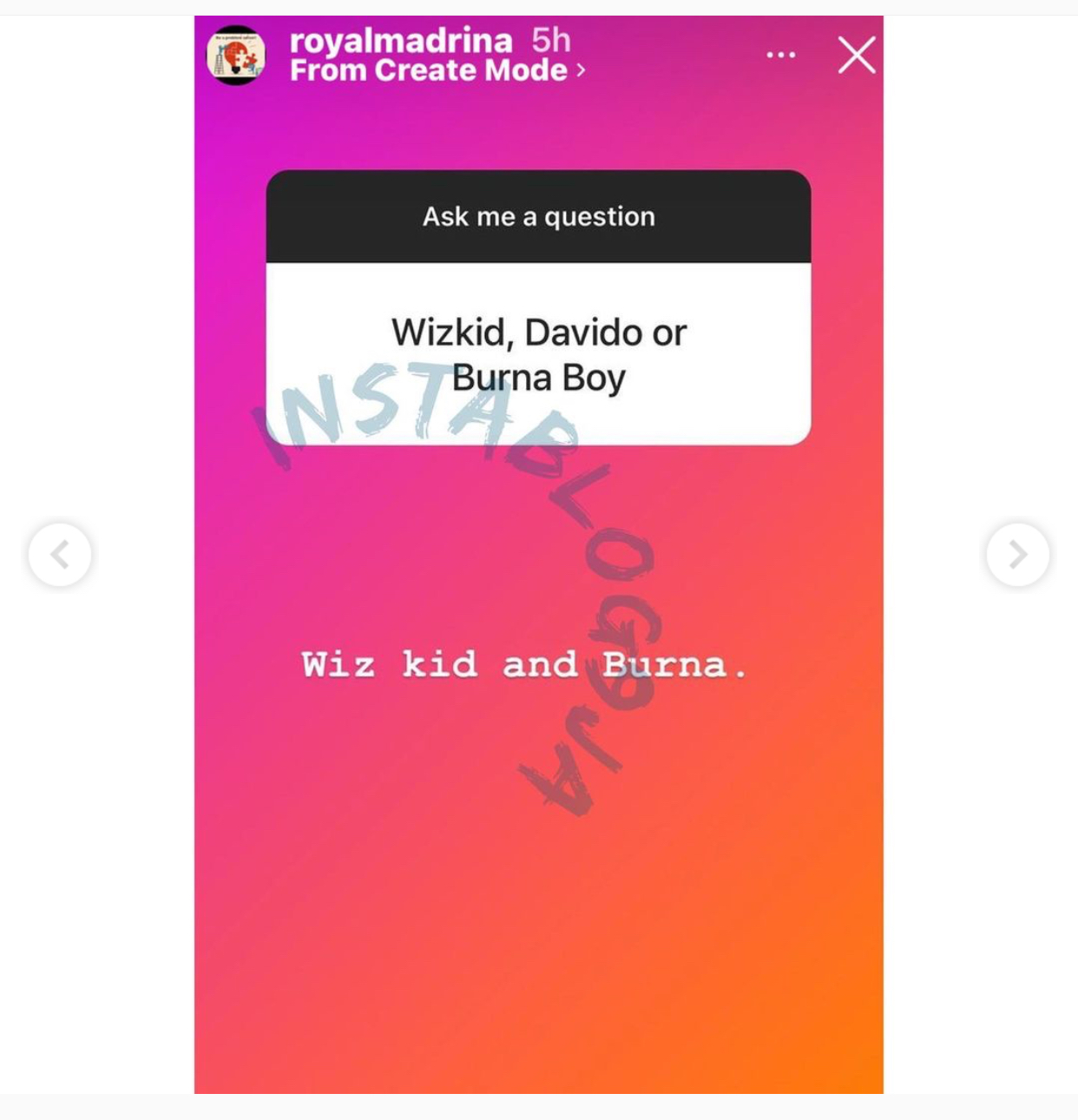 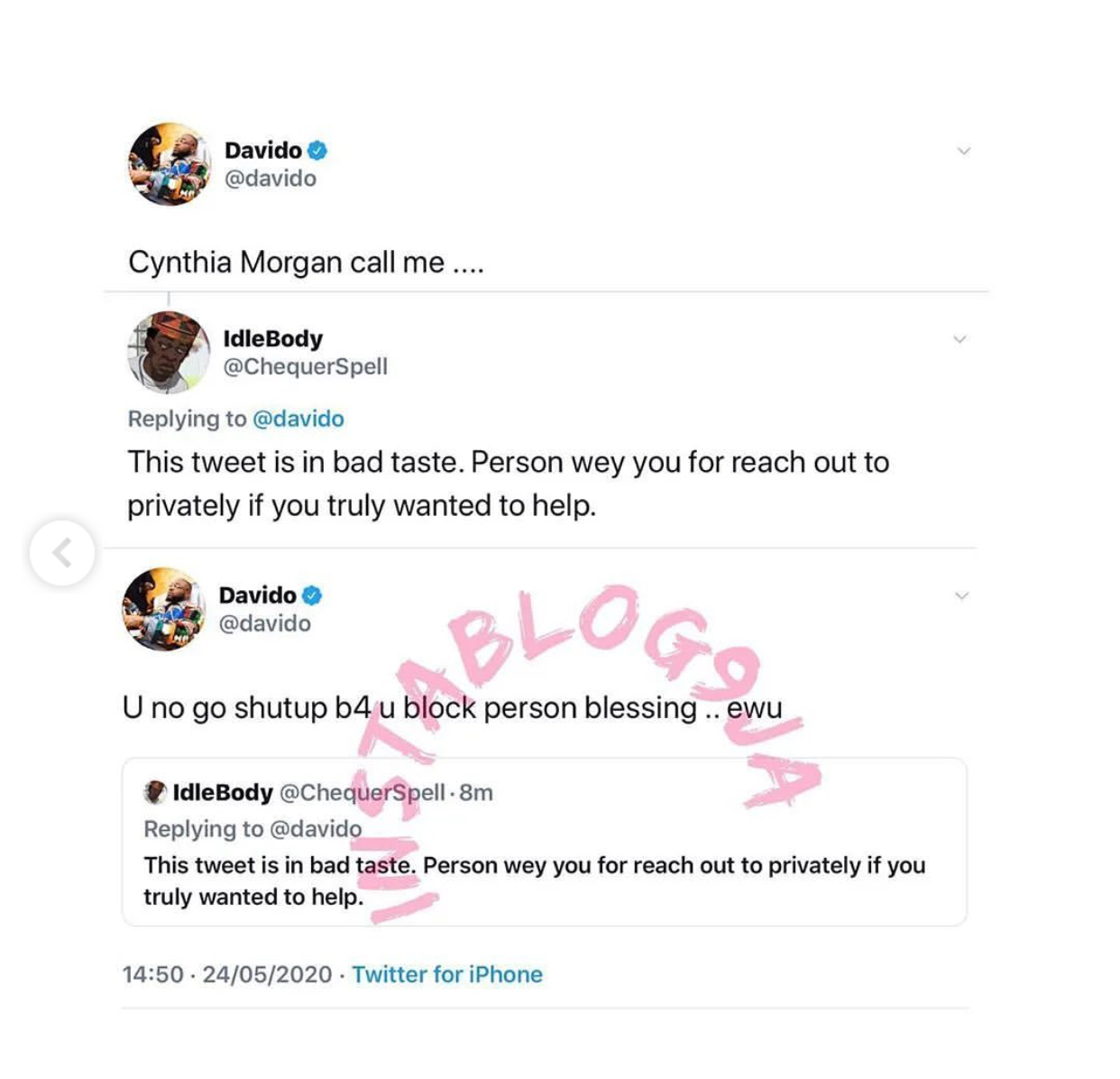 A particular Instagram user and music artiste BLOOD-B with social media handle @Blood.B88 has reacted to Cynthia Morgan’s comments about Davido and some of them blasted her, praising the music superstar instead. 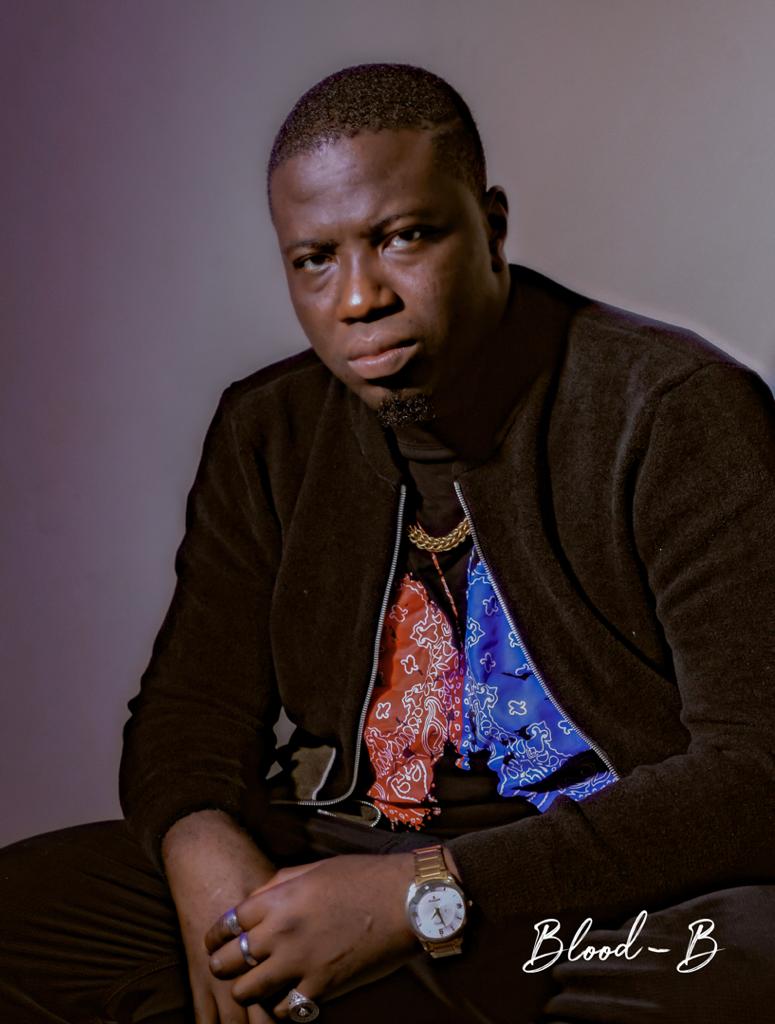 Sister CYNTHIA you sef rest haba! And the painful thing be say DAVIDO no go reply you 🤣🤣🤣 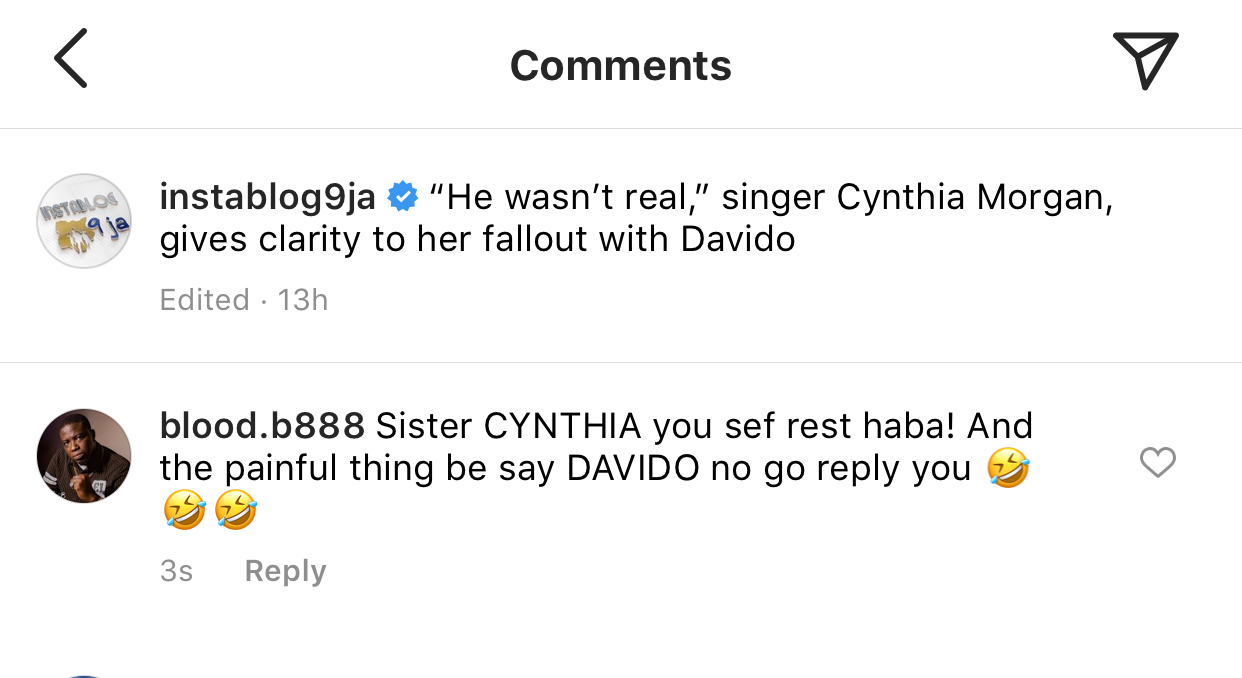