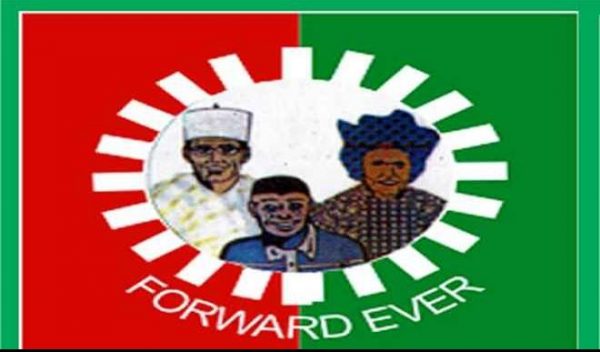 The Labour party has described Nigerian Governors as enemies of Nigerian democracy.

This follows the governor’s position against the amendment of clause 87 in the new electoral act which allows direct primaries for electing candidates of political parties.

Information Nigeria had reported that the Rivers State Governor Nyesom Wike had threatened to challenge the Electoral Act in court if President Muhammadu Buhari goes ahead to sign the bill into law.

But speaking in Port Harcourt on Saturday, the National Vice Chairman of the Labour Party South-South, Felix Reuben called “on Nigerians to rise against the Governors” who he accused of trying to frustrate the effort of the country to ensure transparent democracy.

He said “ We have seen the enemies of democracy, the cabal that is ready to destroy democracy in Nigeria, the governors that are ganging up today trying to frustrate what the national Assembly is proposing by asking President Muhammad Buhari, not to assent to the bill. I think they are the greatest enemy of democracy in Nigeria”.

Reuben also called on President Buhari to go ahead and sign the new electoral Act as passed by the National Assembly despite the pressures against it.

“He should know that this is the biggest legacy he is going to bequeath to Nigerians. It is the cry of all Nigerians that democracy should be free and transparent”.