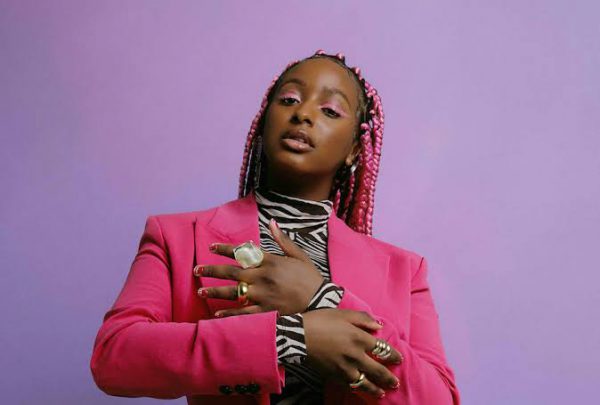 DJ Cuppy has taken to her social media to announce she is now the latest on Mogul cover magazine.

The star expressed her excitement as she is grateful to be featured on the amazing magazine cover.

READ ALSO: DJ Cuppy Speaks On The Benefits Of Dating Her

DJ Cuppy is known to be the daughter of a wealthy man and even with that, she still thrive hard herself and make a good living.

Many of her fans are excited for her latest achievement and hope to see more of her.