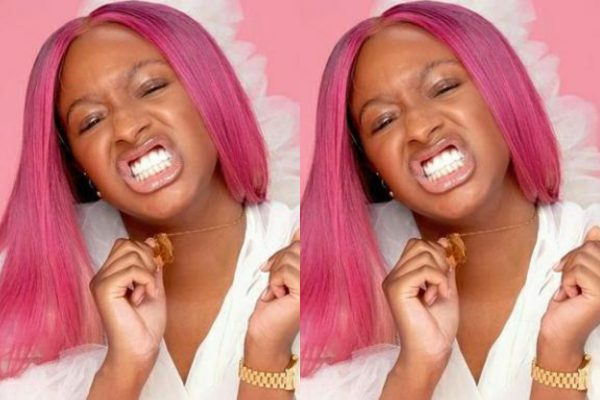 Florence Otedola, Nigerian Disc Jockey popularly known as DJ Cuppy, has dropped a cryptic note while commenting on the benefits of being in a relationship with her.

Cuppy, who is one of the children of billionaire businessman, Femi Otedola, is  known to be a lady of class and wealth.

She took to her Twitter page to share a picture of herself and captioned it, “Benefits of dating me? 1. It’s ME, come on now  LMAO.”

Although it’s not clear what prompted the tweet, it is as clear as it could be.

Whoever dates the songstress, no matter his status, will have a lot of benefits.

Being from a wealthy background, DJ Cuppy commands respect and admiration among many people, including her colleagues in the entertainment sector.

The entertainer, who will clock 29 in 10 days time, recently said she knows why she is still single.

In a social media post, DJ Cuppy had said, “I’ve come to the conclusion that the reason that I’m single is that I’m way TOO SEXY 😛 #CuppyDat.”

Cuppy shot into the limelight in 2014 when she released ‘House of Cuppy’, her first compilation mix in London and Lagos.

With House of Cuppy, she produced EDM-Esque remixes of songs by leading Afropop artistes.

She also partnered with Apple Music in February 2021, to launch the first radio show in Africa.