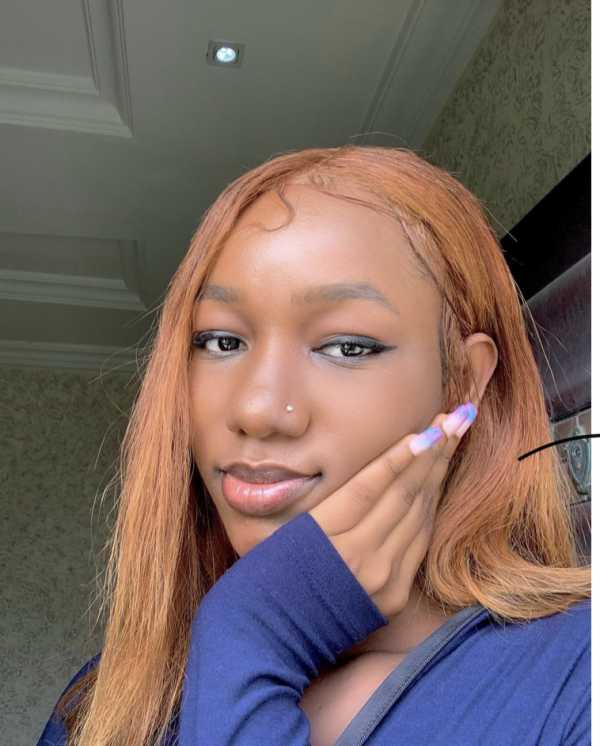 Disk jockey, Michelle Abesin, aka DJ Michelle has finally broken her silence following her 24-hours ordeal under the water.

The female DJ was in the previous week alleged to have been swept away by the ocean during a hangout session with friends at Lafiaji beach, Epe Lagos, but resurfaced the next day.

Her disappearance struck her sister, Stella, friends and colleagues who began to mourn her.

However, 24 hours after she allegedly drowned, the disc jockey was revealed to have been found and rescued alive by an undisclosed man.

DJ Michelle thanked God and her rescuer for keeping her alive.

She has been under intense criticism since then.