Three days after he was arrested by the Economic and Financial Crimes Commission for alleged money laundering, socialite and businessman, Obinna Iyiegbu, aka Obi Cubana, has been released. 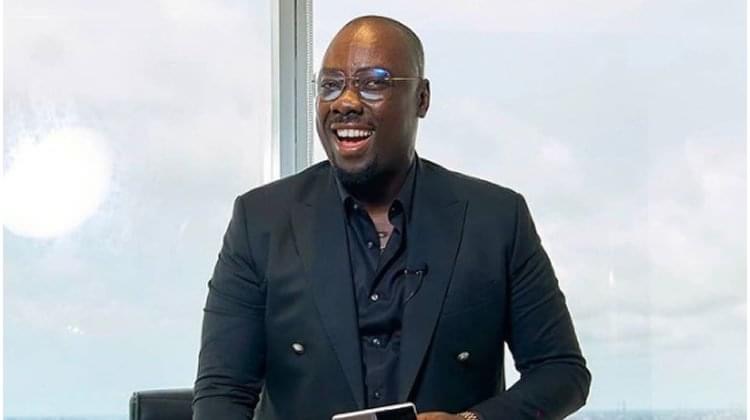 The Anambra-born club owner, who was arrested on Monday, was released on Thursday.

The EFCC spokesman, Wilson Uwujaren, confirmed to our correspondent that Cubana had been released on administrative bail.

“He has been released,” Uwujaren simply said in a text message.

During his stay with the EFCC, he was quizzed over his alleged involvement in money laundering and tax fraud, among other illicit financial deals.

While still in custody, his family members and associates, in a bid to deceive the public, posted messages on social media that he had been released.

An old video showing the socialite having fun at a party was also posted online to give the impression that he was back home.