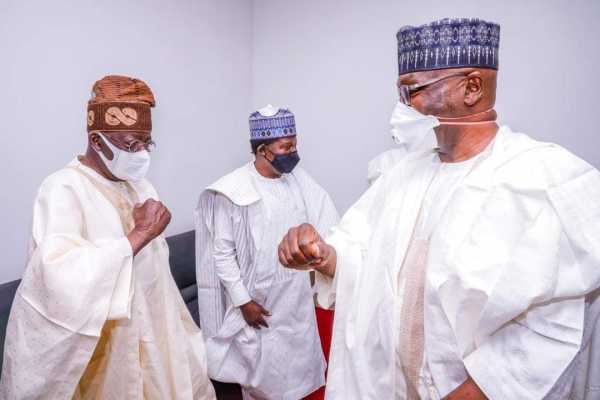 The national leader of the All Progressives Congress, APC, Asiwaju Bola Ahmed Tinubu has criticized those insinuating any friction between him and Governor Abdulrahman Abdulrazaq, saying his relationship with the governor predates 1999.

Tinubu was reported to have told the aggrieved Lai Mohammed group against Abdulrazaq that as the leader and Governor of the State, Abdulrazaq should be accorded commensurate respect and recognition.

The national leader of the party according to our source also commended Abdulrazaq’s administration for his infrastructural renewal and strategic interventions in Kwara state, adding that his achievements should be complemented with a political reconciliation to achieve the desired electoral success.

“You are all well known to me, as experienced politicians I want to urge you to work with the Governor to consolidate his successes in the interest of the party.

“As for 2023, you are all free to obtain forms and contest, however, it is counterproductive to fight the Governor of our party because you want his job before his tenure ends.

“After listening to you for hours, none of you have said that the Governor is not performing – you only criticized him for not carrying you along.

“Engage with the Governor and work with him, his success will be APC’s success. If you undermine him and he fails, the party fails and no one would listen to you in 2023 when you collect nomination forms for primaries. This is the truth,” Tinubu reportedly said. 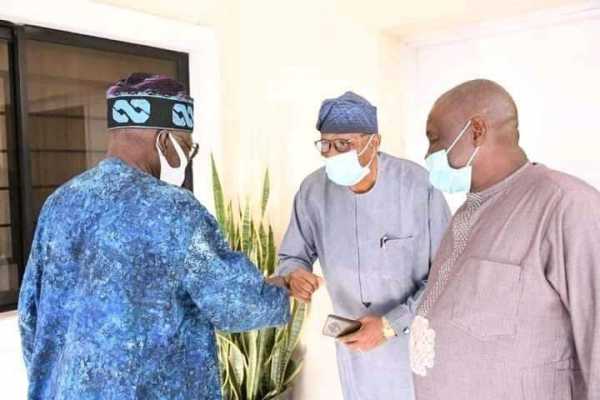 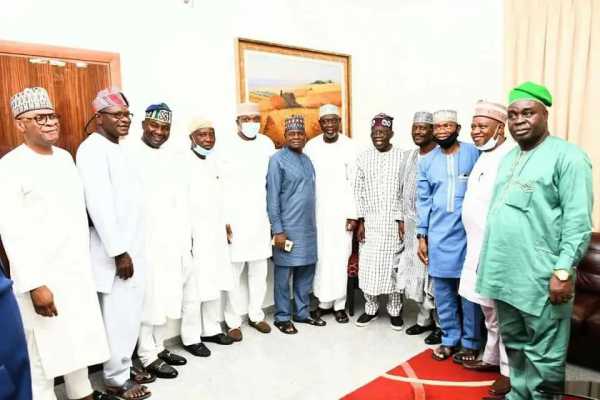 This position was corroborated by, Hon. Saheed Popoola, a member representing Balogun/Ojomu constituency in the Kwara State House of Assembly who is one of the leading critics of Abdulrazaq’s administration and political leadership, in his weekly program on a national radio station.

Popoola, according to the radio program monitored on Tuesday, November 23rd, said unequivocally that all hullabaloo and political upheavals being witnessed in the Kwara APC as a result of the internecine war would soon be a forgotten issue.

“Asiwaju Bola Ahmed Tinubu has assured us that all hullabaloo and political upheavals being witnessed in the Kwara APC as a result of the internecine war, will soon calm down as it will be addressed as a family issue,” Popoola said.

Tinubu, in the past weeks, has been engaged in the reconciliation process towards enhancing peace in the Kwara APC.