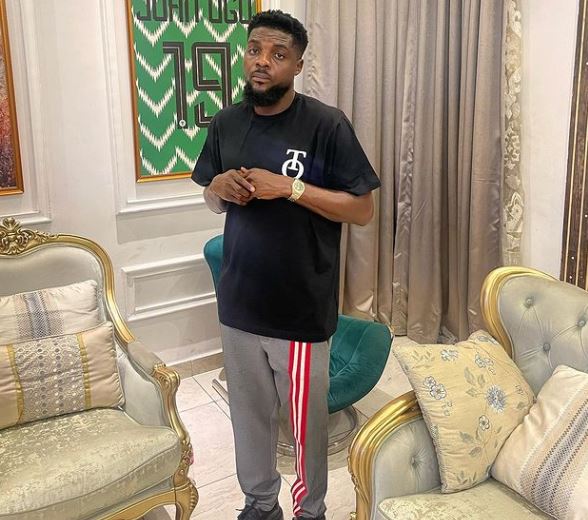 Footballer John Ogu has made it clear to a curious fan who wanted to know if he was gay.

This was made known during a question and answer section by the star as he opened the floor for his fans to ask him any question.

However, John had few questions that came in which he answered but a fan questioned his sexuality and asked if he was gay.

The social media user asked: “Are you gay”

Responding to this, John made it clear that he is no gay as he is a straight man till the end. 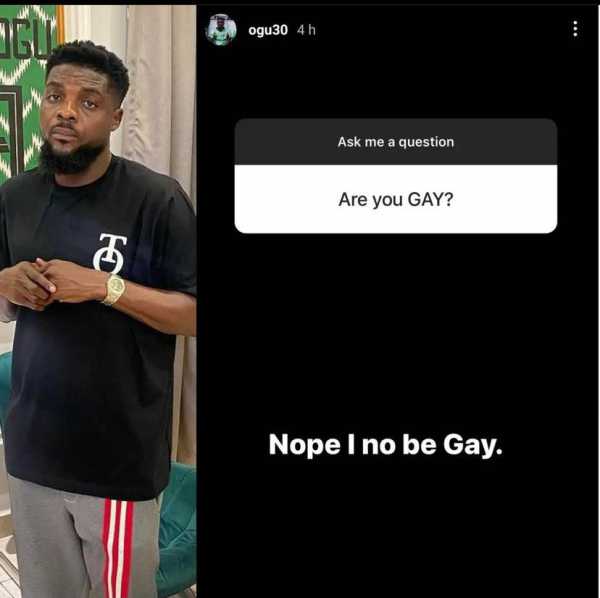