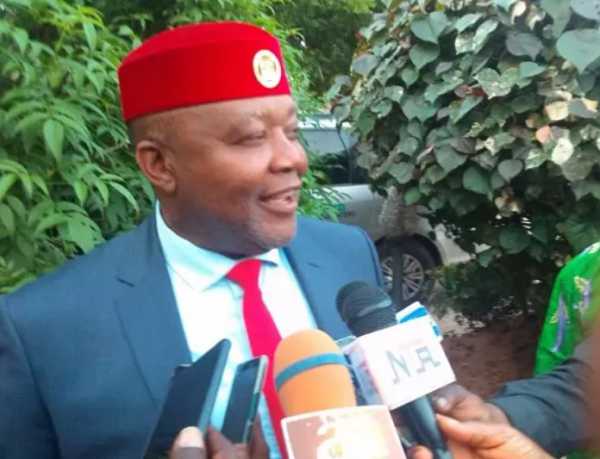 In what could be regarded as a rare occurrence in politics, one of the rivals of Prof. Chukwuma Soludo voted for him in the ongoing supplementary elections in Ihiala Local Government Area of Anambra.

Akachukwu Nwankpo, governorship candidate of African Democratic Congress (ADC), said he cast his ballot for his All Progressives Grand Alliance (APGA) rival in the election.

He disclosed this to journalists after casting his vote on Tuesday.

Ihiala is the deciding factor in the election, which was declared inconclusive on Monday.

Soludo is leading by a wide margin across 18 Local Government Areas.