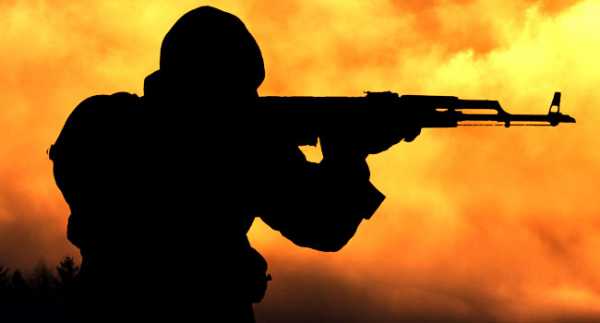 The incident occurred in the early hours of Monday when the attackers invaded the palace aiming at abducting the monarch and his wife.

Chief James Oche, Chairman of the local government who confirmed the development to journalists in Makurdi the State capital, said one of the monarch’s daughters was kidnapped by the assailants.

“The young man told them that he did not know the whereabouts of his mother and they shot him dead and they now took the sister away,” he said.

A resident of the community, Mr Adanu said the entire village has been enveloped with tension over fear of more attacks.

According to him, “at about 2am, we started hearing heavy gunshots from the palace area but no one could come out because we were all looking for safety”.

“This night won’t be easy for us, some people have already traveled to Makurdi and Otukpo but not all of us have places to go”.