Home News Feed I don’t consider Whitemoney as a close friend, I have no feelings...
Facebook
Twitter
WhatsApp

A lengthy voice note of former BBNaija housemate Cross is currently circulating in the online community.

The Shine Ya Eyes star gave a clarification about the relationship between him and fellow ex-housemate Saskay. 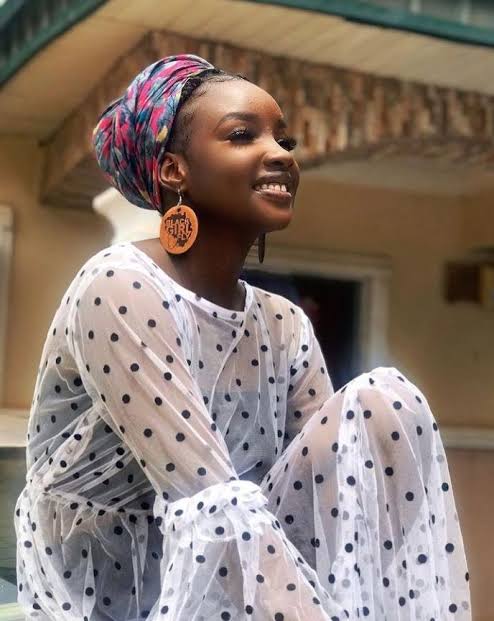 In the recording, the female fan had explained how she has been concerned about Cross following some claims being made by fellow ex-housemate, Saskay’s team.

However, Cross was quick to dismiss the said claims as he maintained that there has never been anything between him and Saskay since he left the BBNaija house. Cross said he saw the true situation of things after he left the house and he has been acting accordingly ever since. 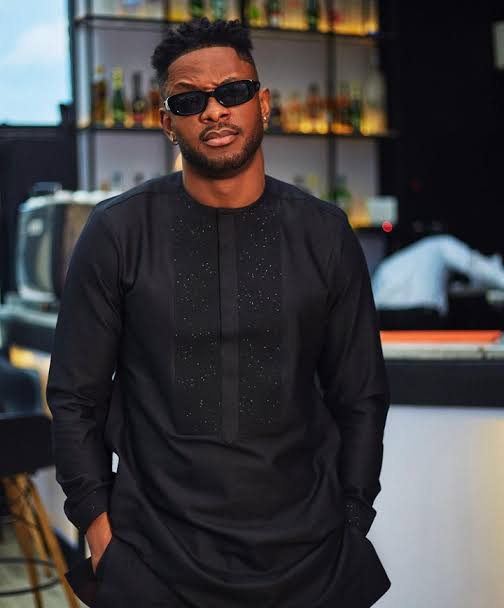 The reality star, however, explained that he recently paid Saskay a visit after his trip to South Africa because they both had things they had to speak about.

According to Cross, during the visit, there was no romantically-inclined physical touch between them as they both kept things on a platonic level. Cross said he gave her gifts after they met up and people are free to misinterpret his actions if they so desire.

The young man also made it clear that he doesn’t love Saskay and would rather choose Angel over the lady and other females from the Shine Ya Eyes season. 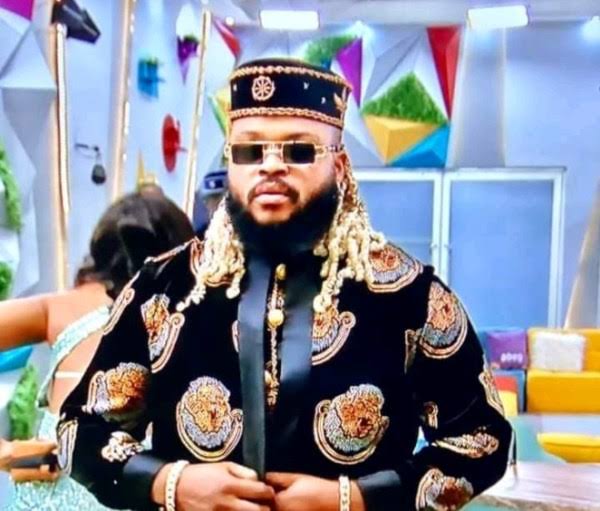 Cross said he spends more time with Angel and wonders why people are not talking about that as much as his occasional interactions with Saskay.

In a different portion of the recording, Cross also talked about his relationship with Whitemoney and how they are not close friends.

Listen to the full recording below: