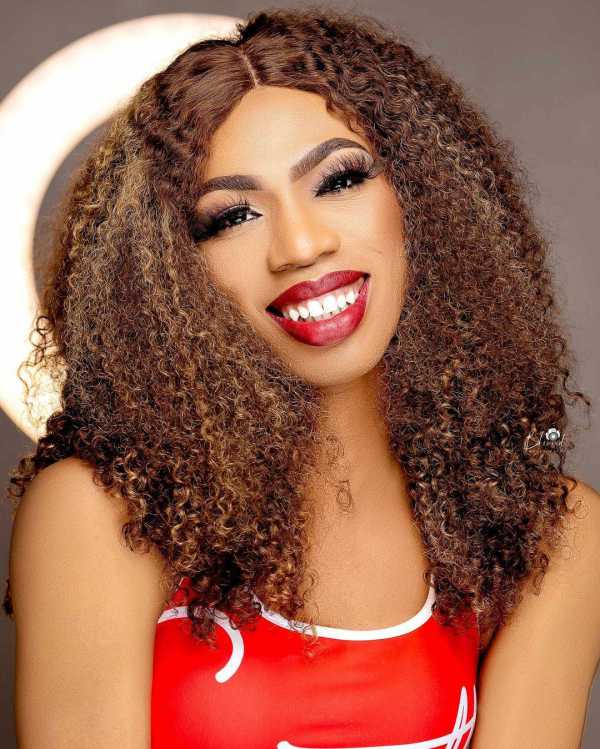 James Brown Appreciates His Grandmother For Breast Feeding Him

Crossdresser, James Brown has shown off his grandmother while recounting all she did for him.

He said that when his mother rejected him when he was just 2 days old, his grandmother took him in, breastfed him, and raised him.

He added that his mom returned when he was 6 and still didn’t need him so his grandma proceeded to care for him.

The crossdresser said she and his extraordinary grandma are the ones who dealt with him and she is the one he knows as his mom.

He likewise said that when others didn’t comprehend his character, in spite of not understanding it herself, she battled for himself and safeguarded him when he was harassed in light of his sexual orientation personality.

Apparently confused about what gender he wants to identify as, James referred to himself as the woman’s “granddaughter / son”. 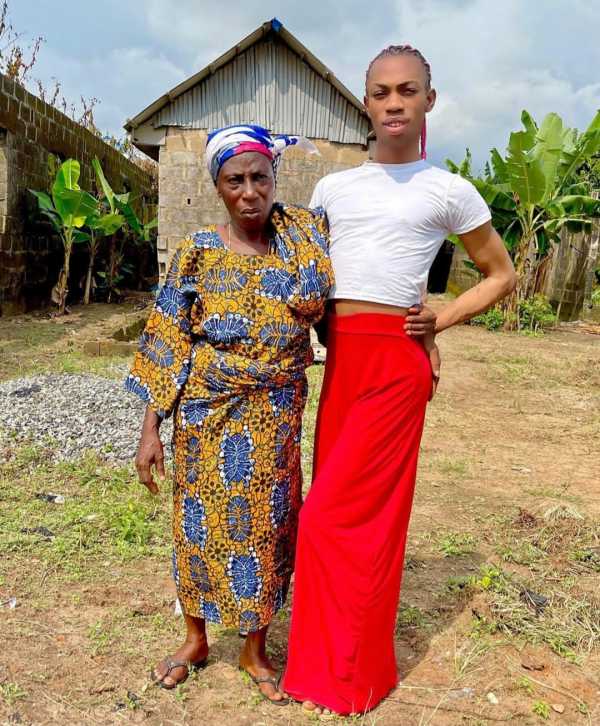