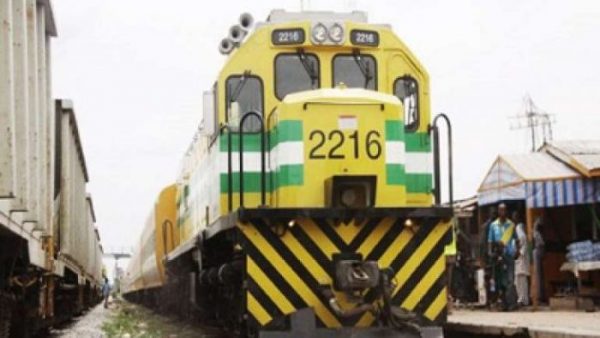 Passengers were left stranded today as railway workers today began a three-day warning strike.
The passengers were stranded after waiting endlessly to board trains on Thursday morning at the Rigasa station, Kaduna.
Some passengers had, as early as 7.00 am, arrived at the Rigasa station to board a train to Abuja but were disappointed as the station was under lock and key.
A source, who is a member of staff of the Nigerian Railway Corporation in Kaduna, told newsmen that the three-day warning strike is in effect.
According to him, the workers, through their union leaders; the Senior Staff Association of the Railway and the Nigeria Union of Railway Workers (NUR) – had declared a three-day strike to demand increased wages.
He said several meetings with the management and the Minister of Transportation, Rotimi Amaechi, ended in a deadlock with the unions insisting on the strike.
“The strike has led to the shutdown of train services operating from Abuja-Kaduna,” he said.
He said the strike has crippled all train activities, adding that the NRC management will further engage the unions to resolve the matter.
One of the passengers, who spoke to newsmen at the railway station in Kaduna, said she was disappointed as there was no formal notice to intending passengers before the staff embarked on the strike.
”I came early this morning, only to meet every office locked and keyed. Nobody informed us,” she said.
All passengers were advised to turn back as there will not be train service this week until they have a positive response from the Federal Government.