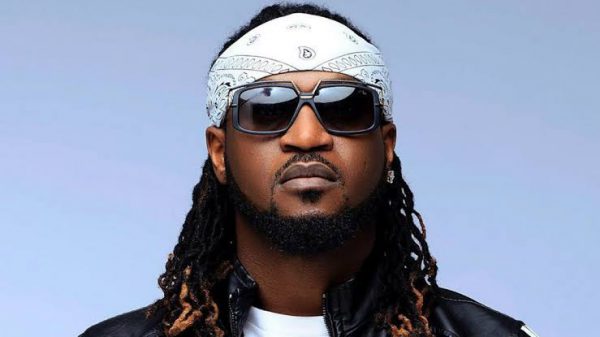 P-Square’s Rudeboy whose name is Paul Okoye has taken to his social media to give a piece of advice to new generation artistes.

The star and his twin brother, Peter Okoye recently reconciled a day before their birthday and this brought a smile to the faces of so many in the country.

However, Paul has decided to give a piece of advice to the upcoming artistes.

The singer stated that the new artistes should learn from the mistakes of the past musicians and also invest wisely.

He did not give reasons why he made this statement but one is sure that he has been in the industry for quite some time now and he knows what he is saying.

Paul said: “Dear new generation artistes, learn from the mistakes of the past musicians. Invest wisely” 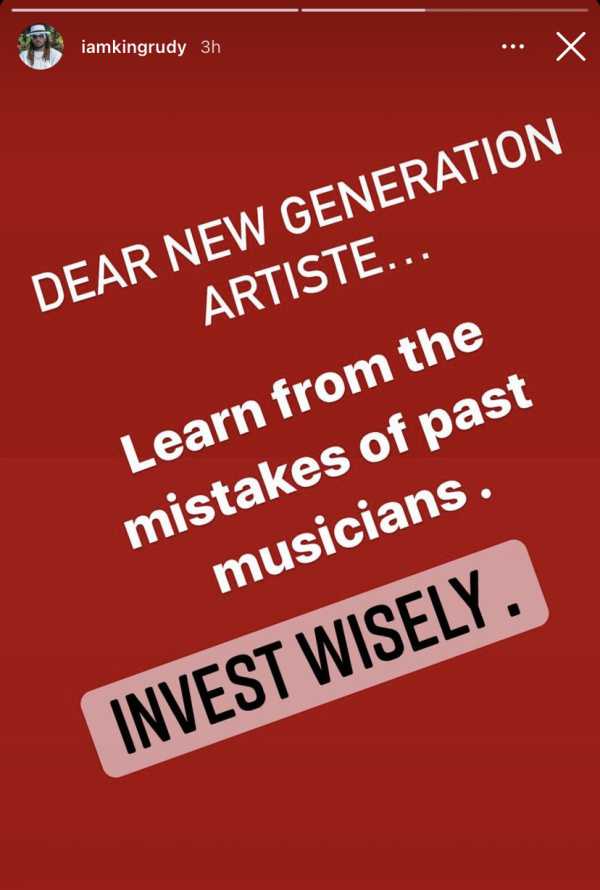