The one-year remembrance party of actress Iyabo Ojo’s mother went down over the weekend and it was indeed a successful event. 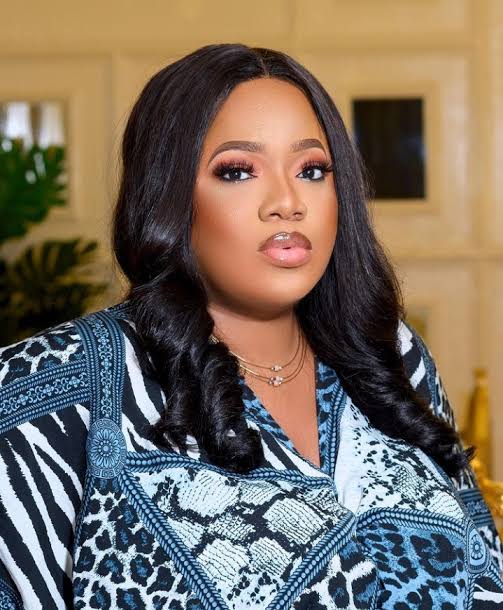 Nollywood actress Iyabo Ojo received an overwhelming show of love from fans, friends and colleagues on Sunday, November 21, as she held the one-year remembrance party of her late mother.

The event which took place at the popular Monarch Event Centre in Lagos saw several top names in the entertainment industry in attendance and most guests didn’t leave the venue empty-handed. 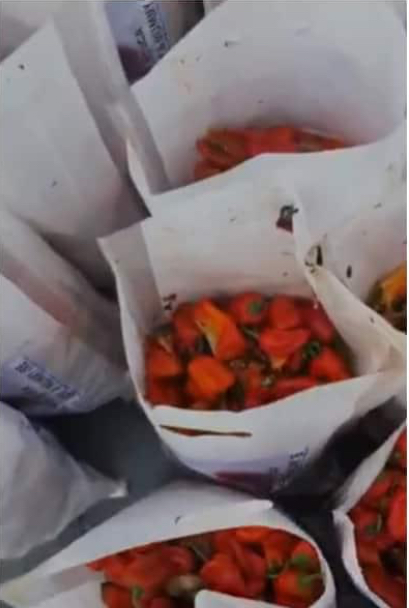 Interestingly, a video shared on Toyin Abraham’s page shows that raw pepper was also distributed as a souvenir for guests.

The video captured hundreds of bags containing raw habanero pepper to be distributed to people. 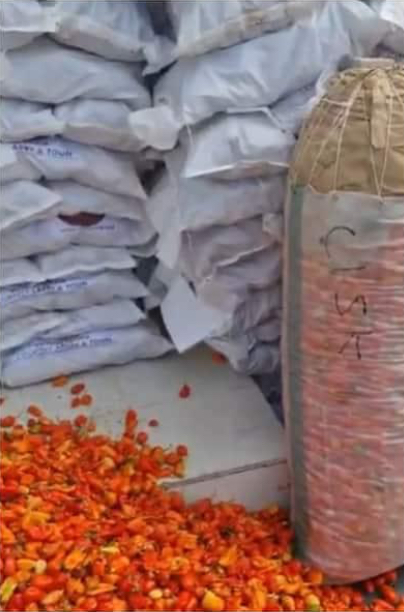 Check out the clip as sighted below: 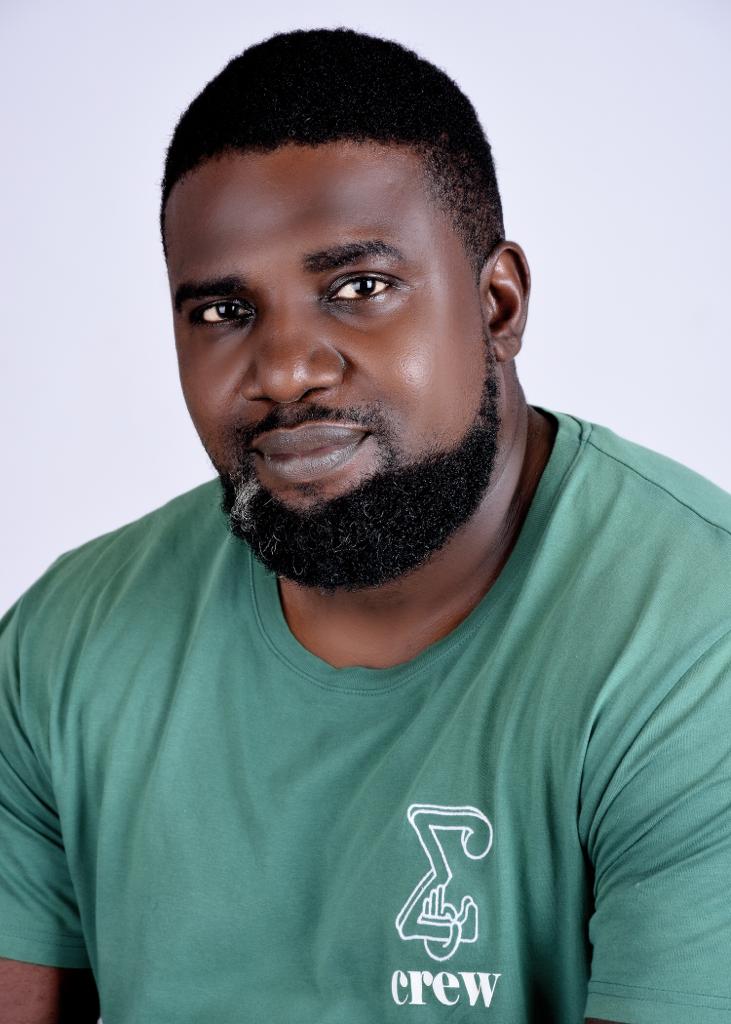 For this economy, it is needed!!! If you know how costly pepper is now, you would appreciate her for doing this ♥️🚀 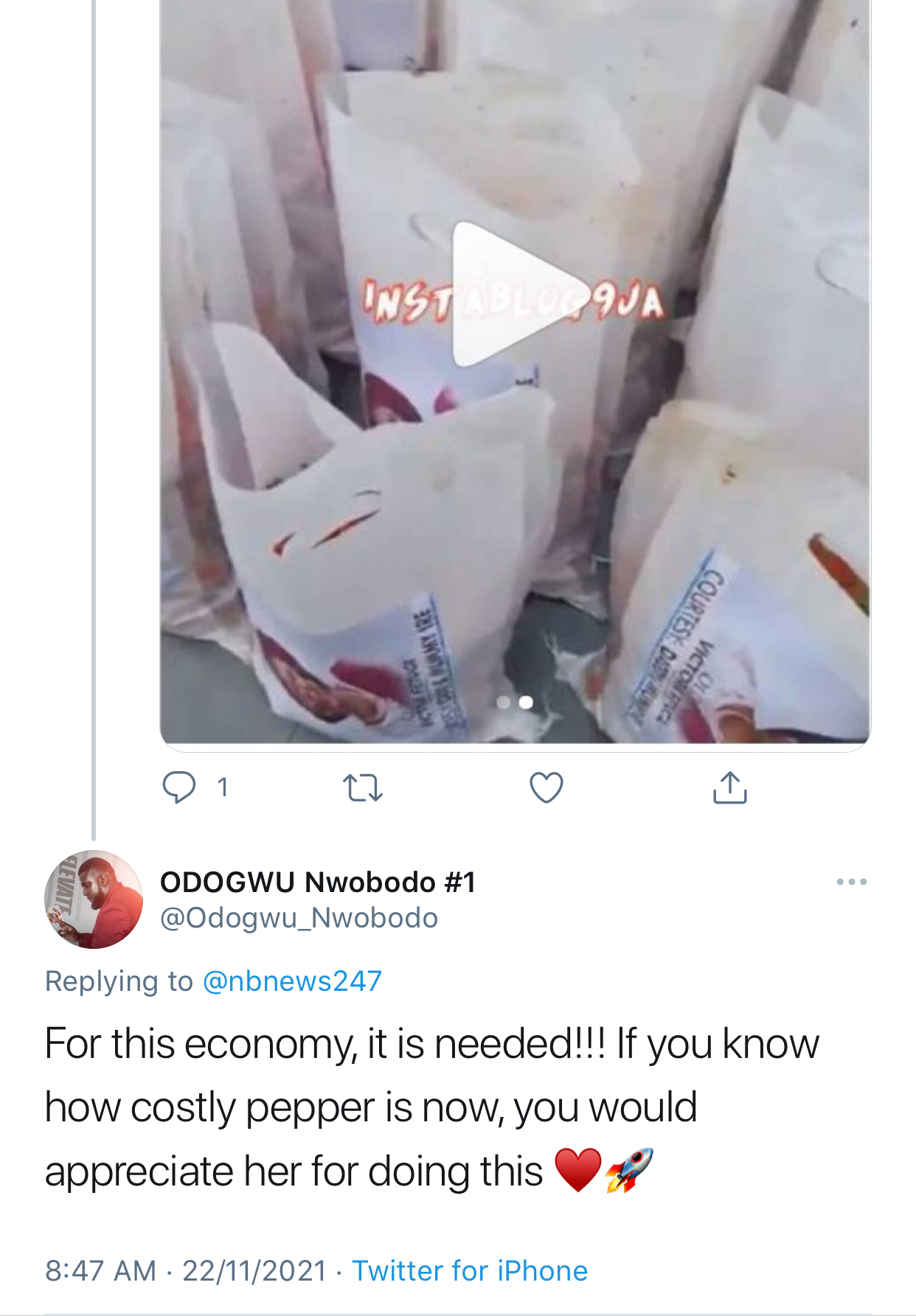 Nigerians on social media had different things to say with some people saying it’s not a bad gift idea considering the high cost of food items nowadays. 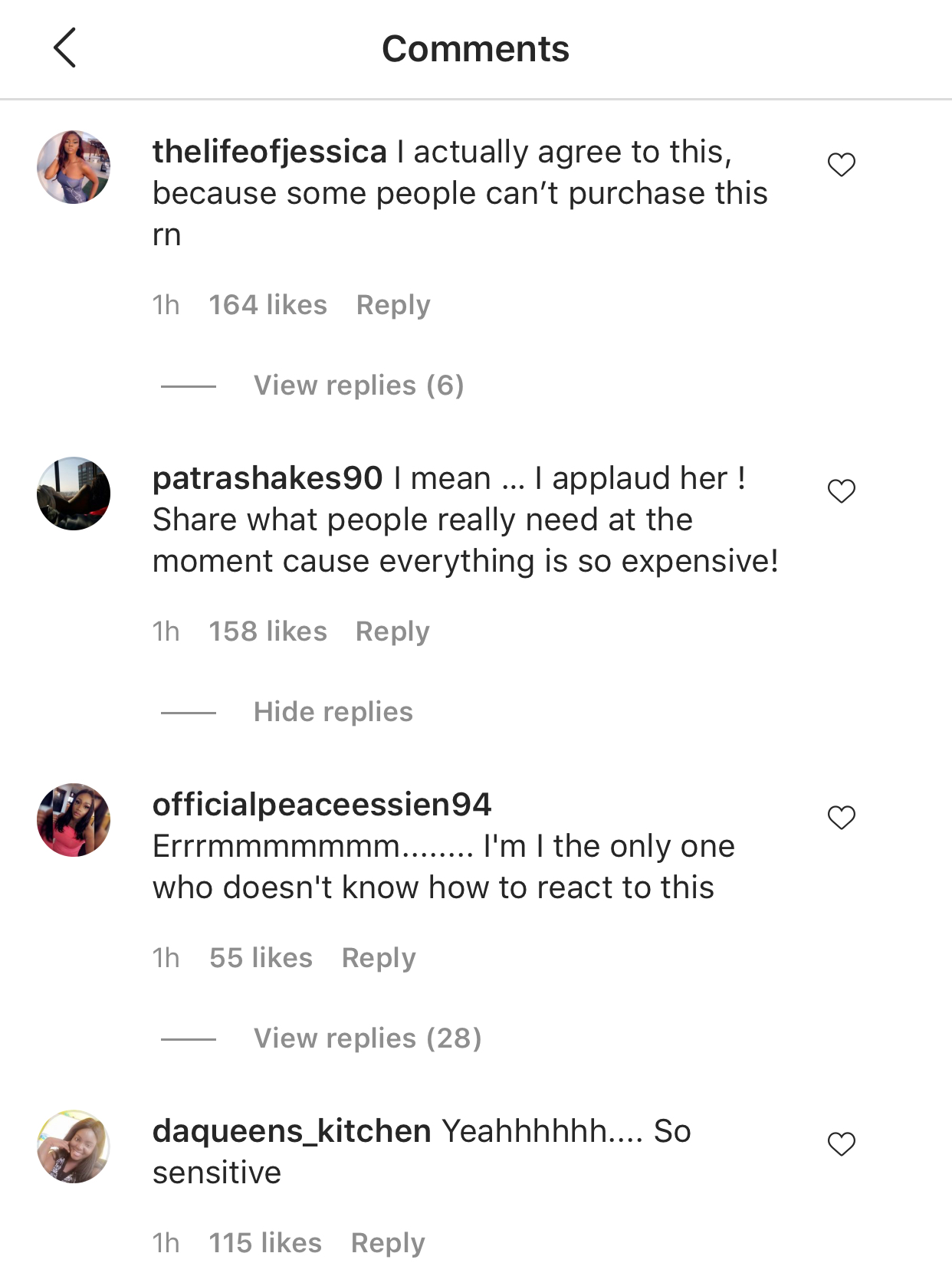 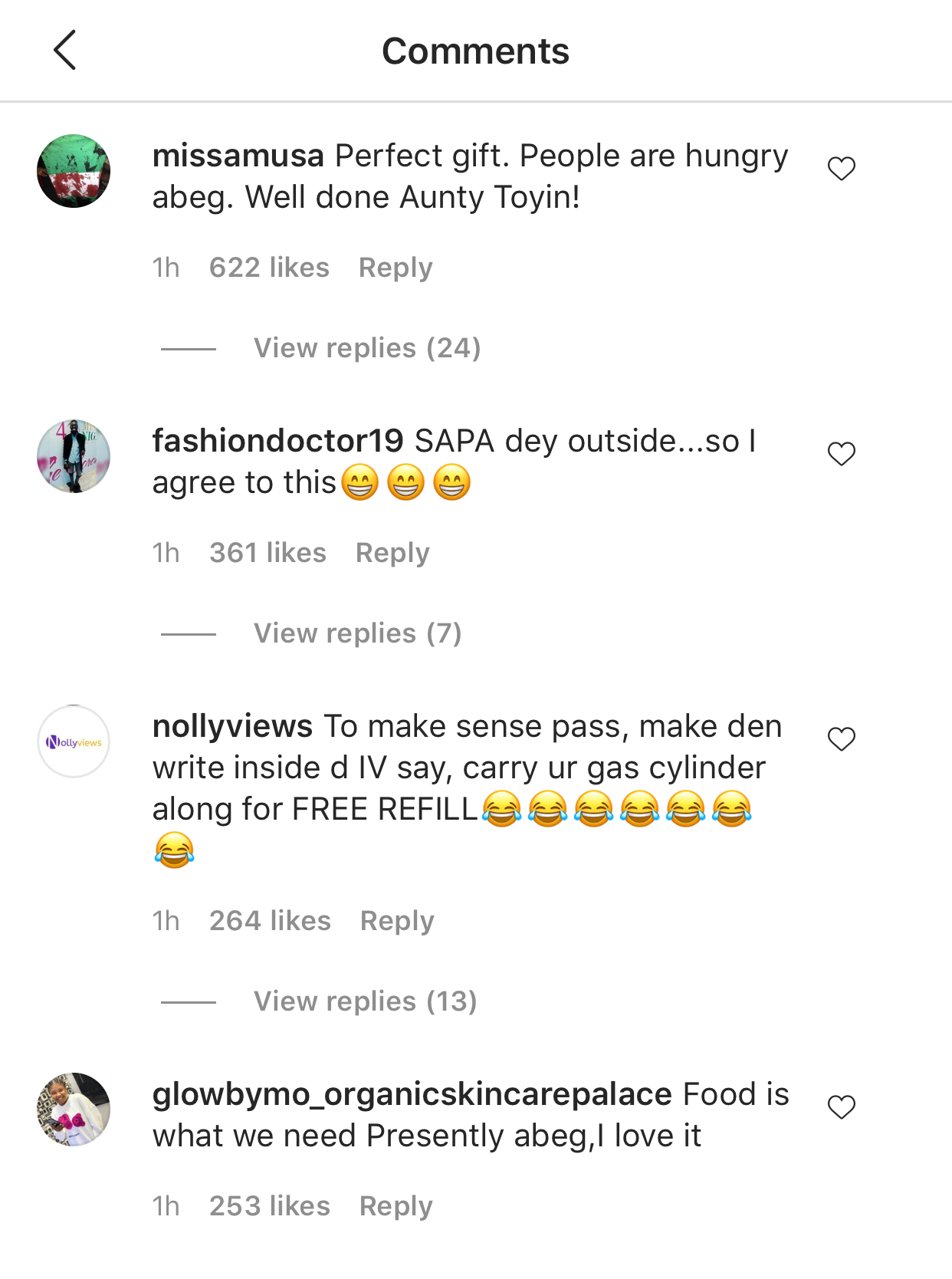 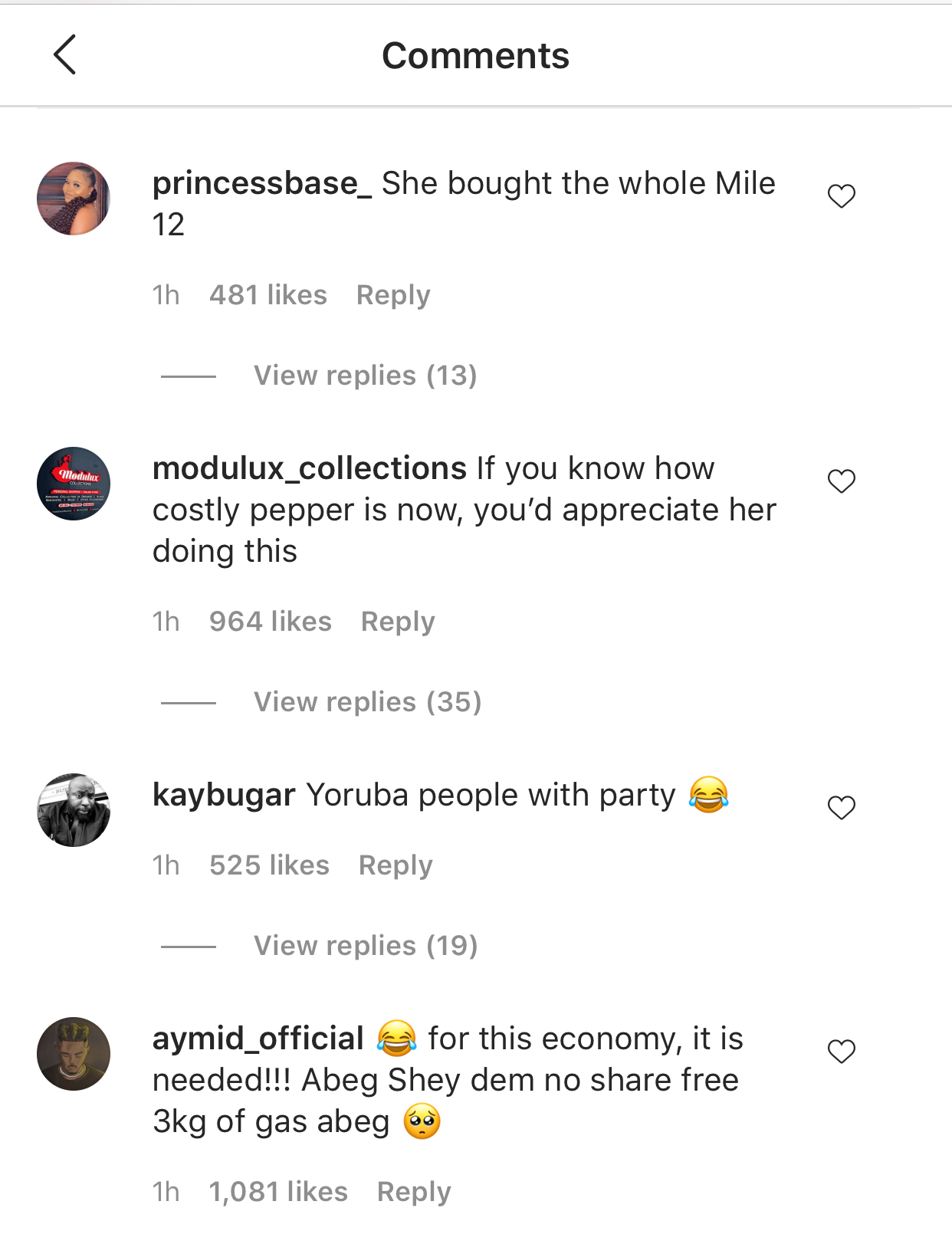