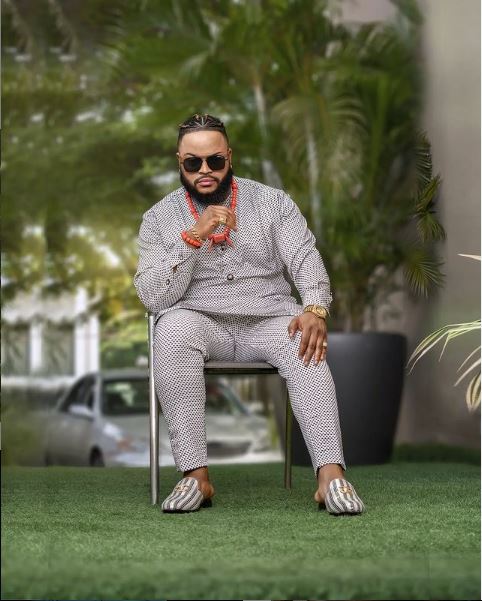 For the season six winner of the show, married people shouldn’t be allowed to participate.

In a recent interview with Media Room Hub, the ‘Shine Ya Eye’ show winner asked BBNaija organizers to disqualify married people from participating in the show.

White Money also made reference to his co-stars, Boma and Tega’s entanglement on the show to explain the reason behind his opinion.

According to the young man, married people should be scrapped from BBNaija for the sake of the platform.

Read Also: Whitemoney discloses what Queen recently did for him that melted his heart, reaffirms his love for her (Video)

Speaking further, he noted that married people are also regular human beings and not all of them are strong enough to ignore some distractions.