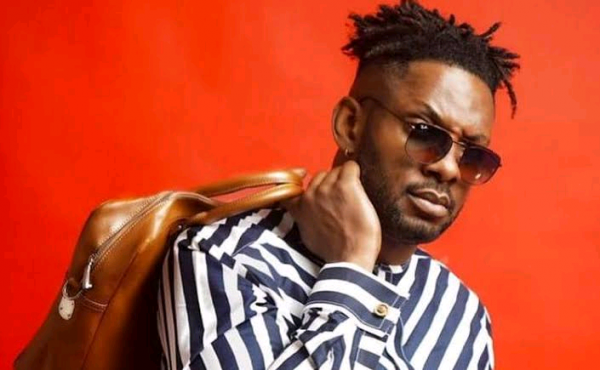 The star disclosed that 3 months after he set foot into Big Brother’s house, one of his brothers is the next deputy governor of a state, the other 4 are billionaires of which one is a multi-billionaire.

These successes according to Cross are responsible for his immeasurable happiness.

He then asked people to tell him how they expect him to be feeling right now.

Cross said: “So guys fun fact went into the big brothers house fast forward 3 months after one of my brothers is the next deputy Governor of a state and my other 4 brothers are now fucking Billionaires one is even a multibillionaire wtf pls tell me how I’m feeling right now.”