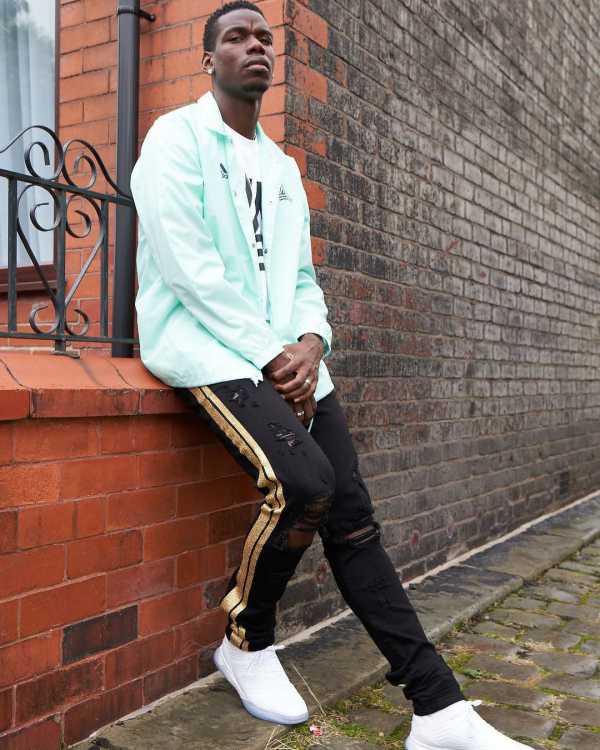 The mother of his two kids clocks 28th today as Pogba spends time with her despite his injury during training.

With the current injury of the France player, he is also likely to leave Manchester United after the transfer window in January.