A popular Efik Master of Ceremonies and radio presenter, Itiat Zion has been murdered by yet to be identified assailants in Calabar, the Cross River state capital. 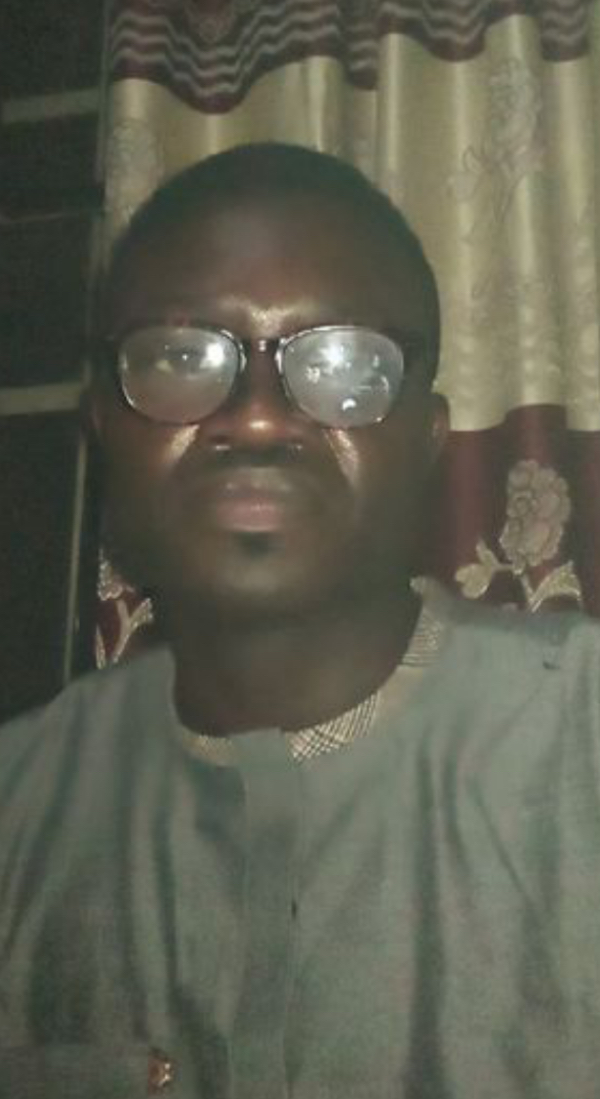 It was gathered that Zion was killed close to a popular hotel located along the Murtala Mohamed highway on Saturday, November 6.

He was said to be waiting by the roadside to get a vehicle back home when his assailants came out of a vehicle and butchered him to death.

“The boys just came out from a vehicle and butchered him to death” a close source told CRW.

His colleague and popular Efik MC, Koko Dear, who went to pick his corpse at the morgue, said that the murder may be a case of mistaken Identity.

Late Zion, together with Koko Dear and others presented a popular Efik program, “Uwem Ye Ido” on FAD 93.1 FM Calabar.

Meanwhile friends have taken to social media to mourn Zion. 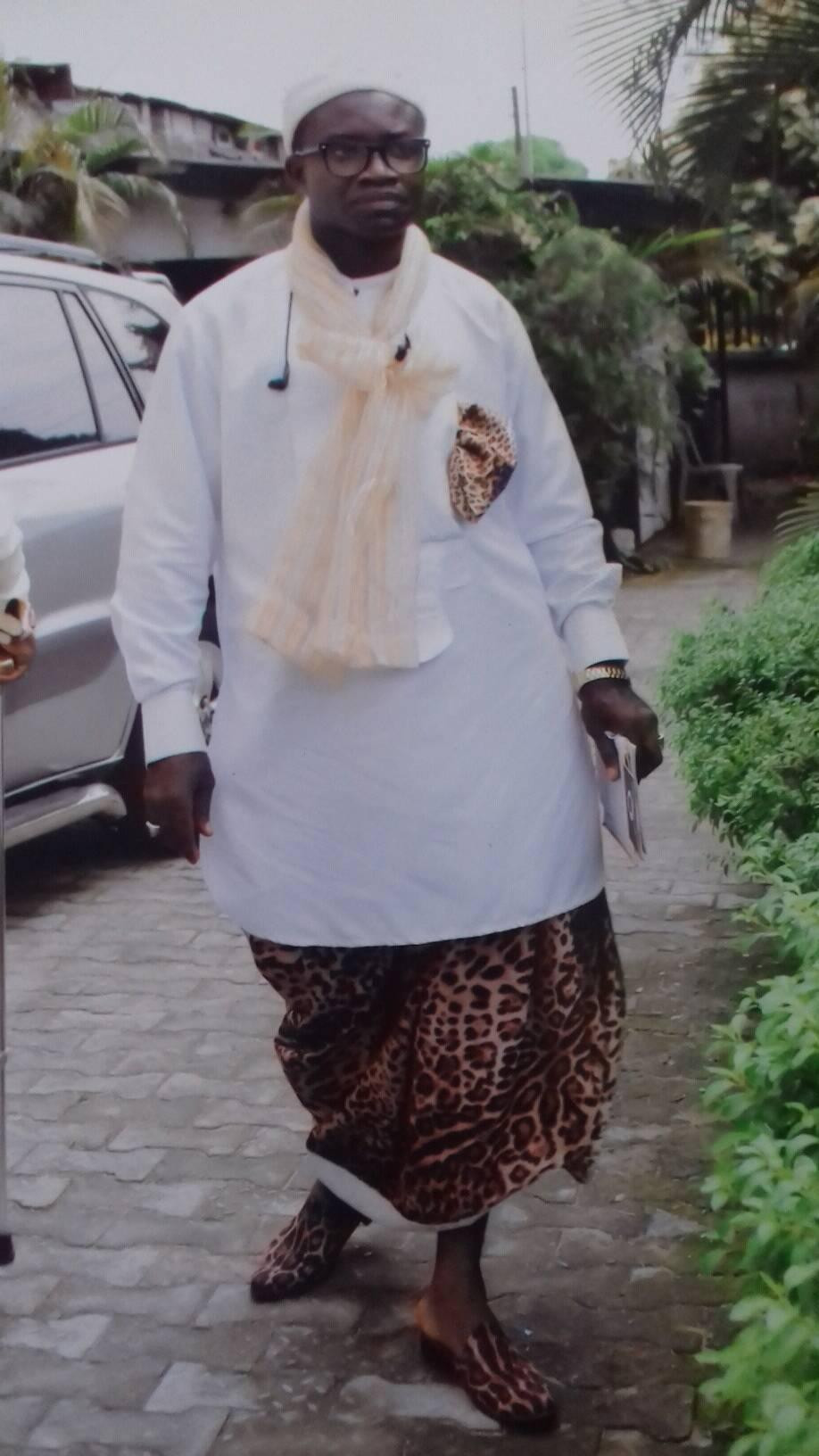 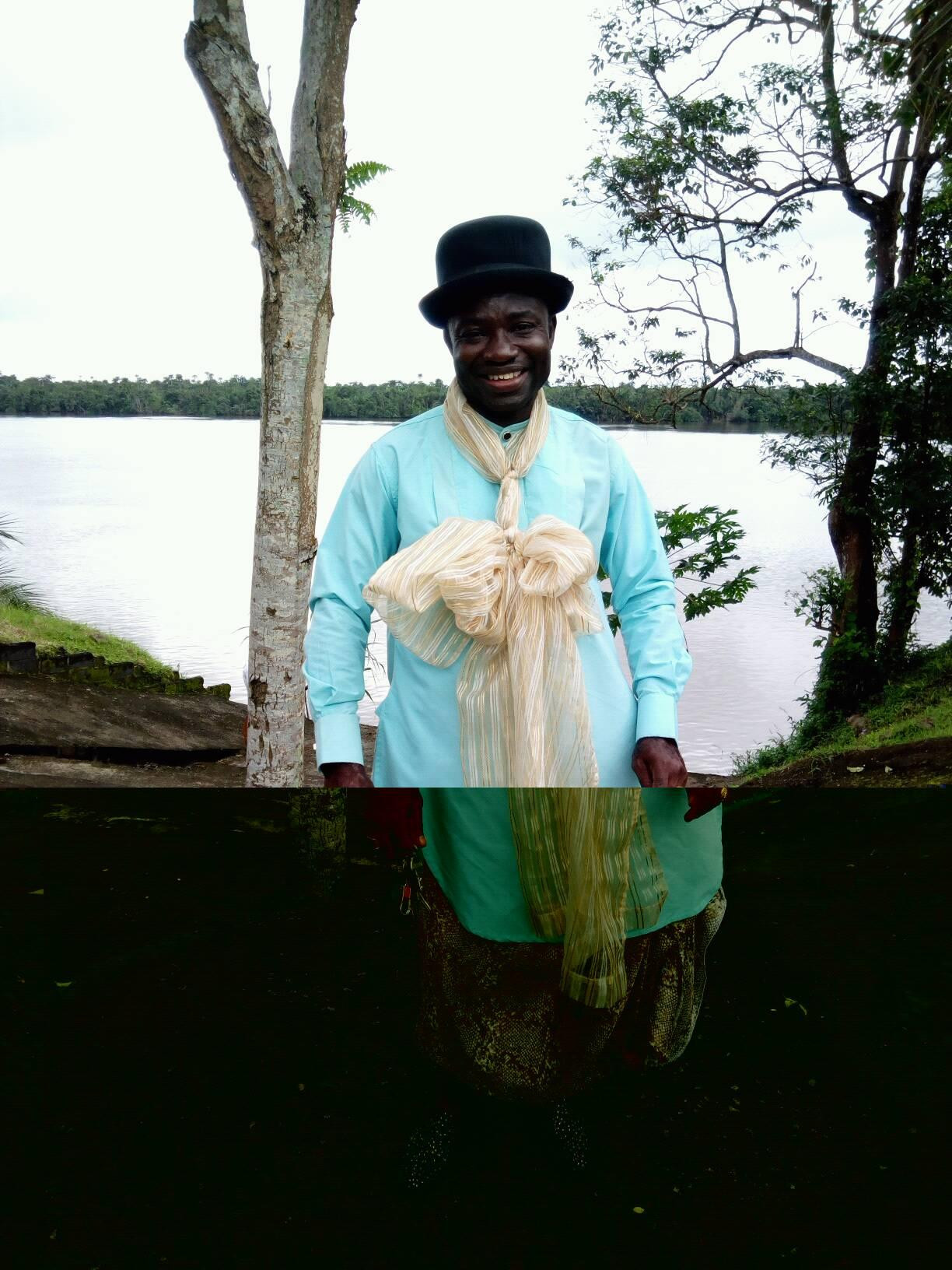 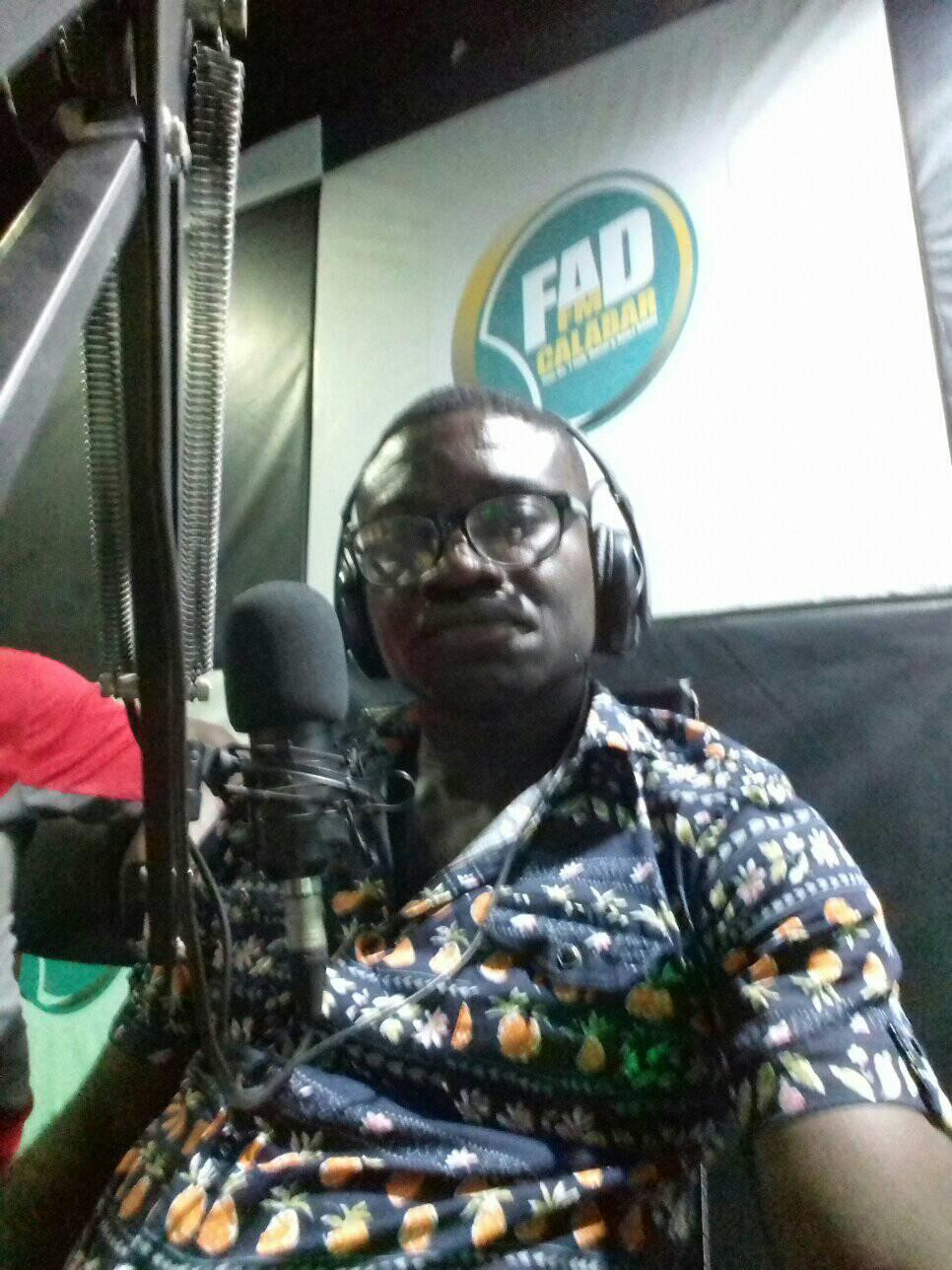 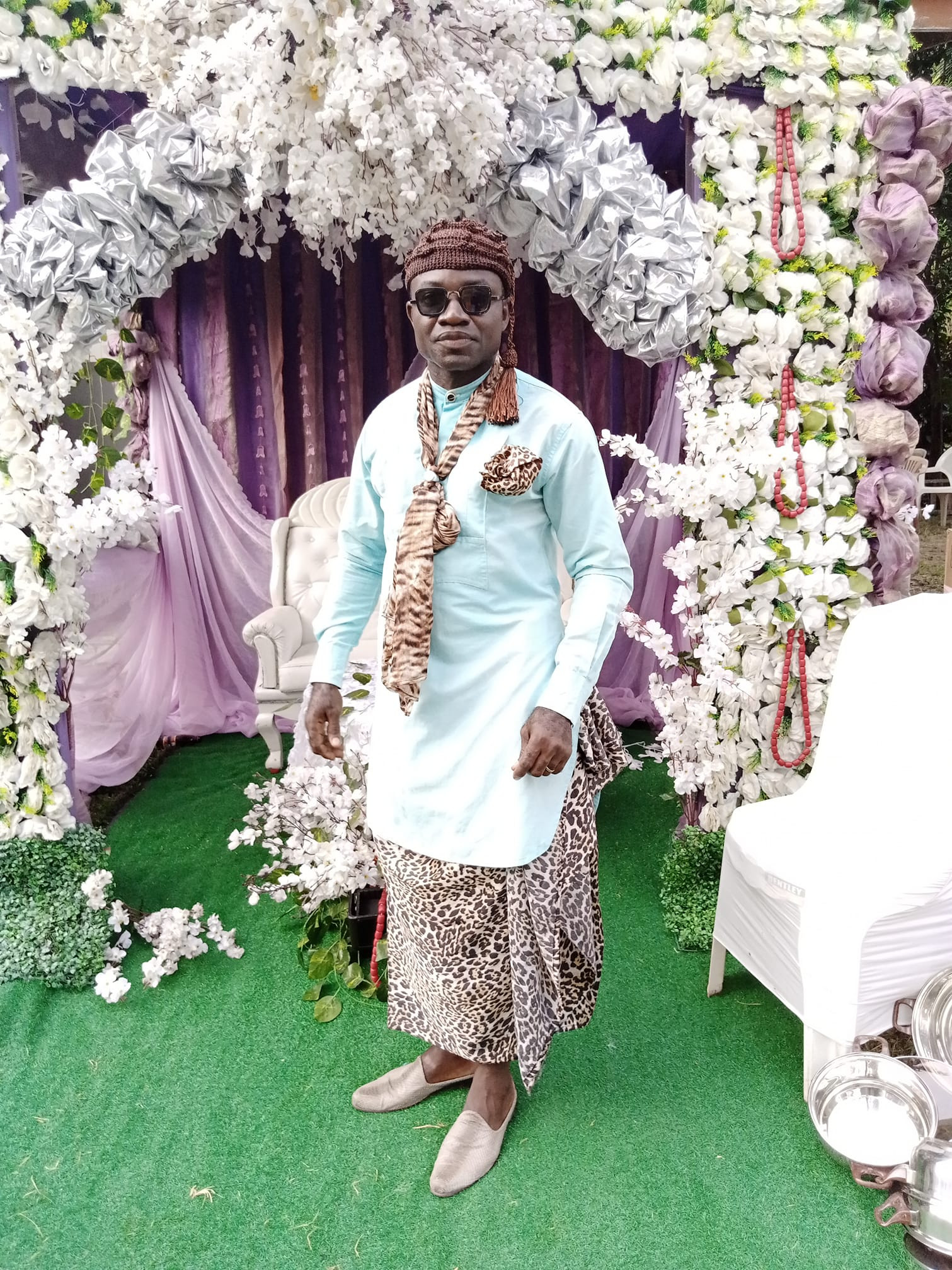 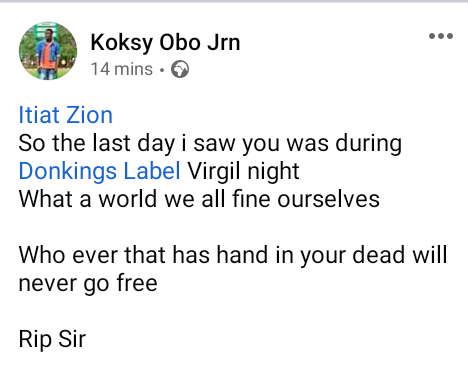 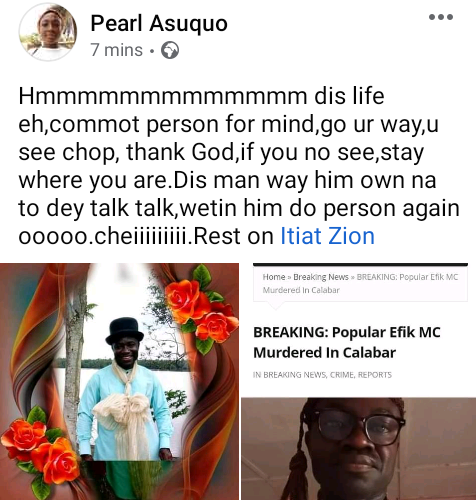 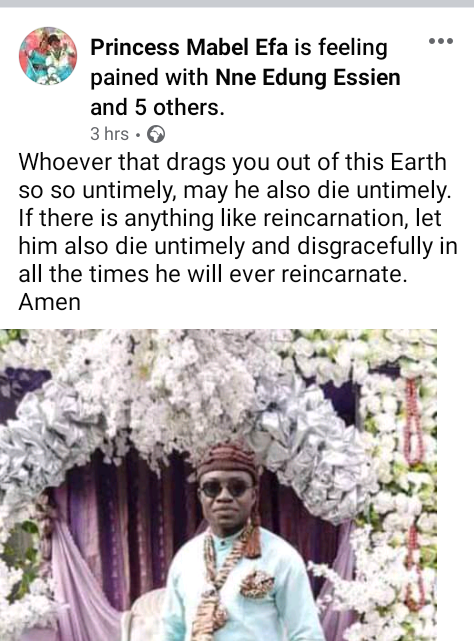 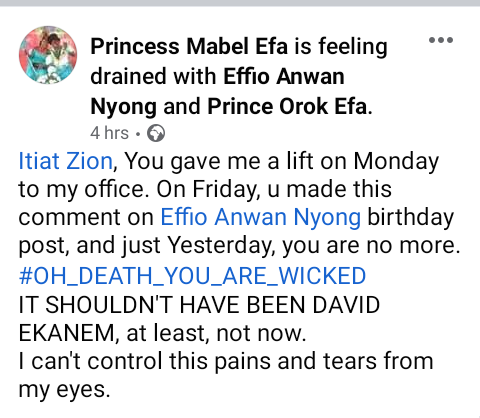 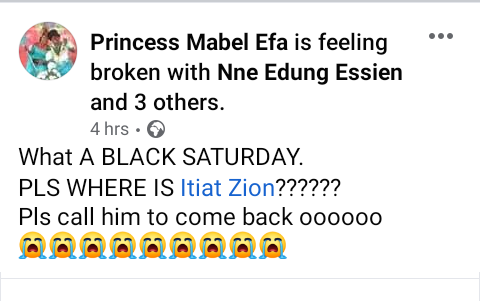 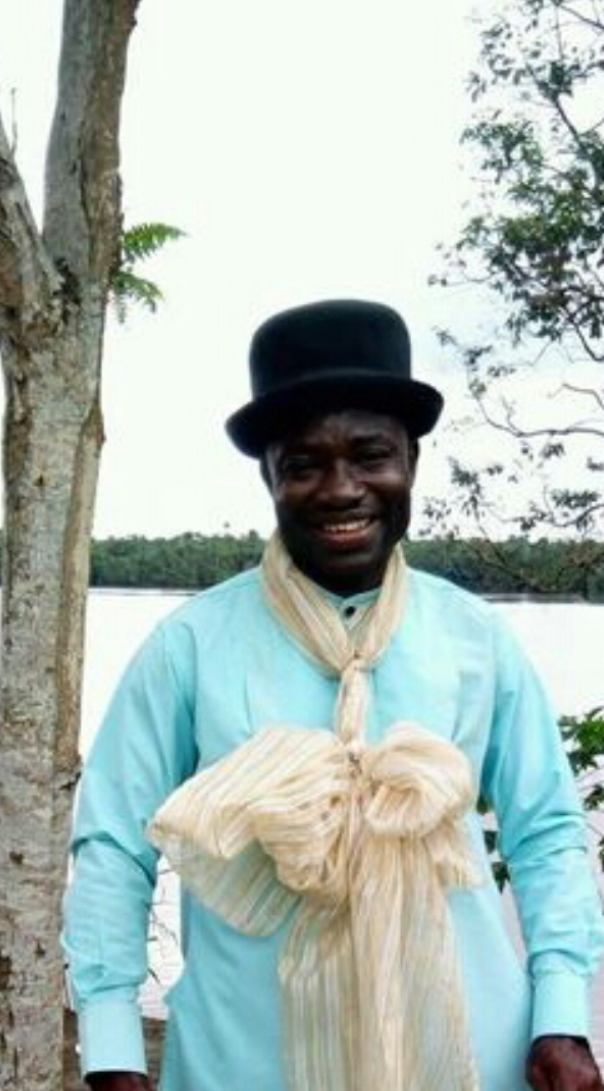