Regina Daniels Nwoko’s co-wife Laila Charani has made a shocking revelation in regards to her relationship with their husband, Billionaire Businessman, Ned Nwoko. 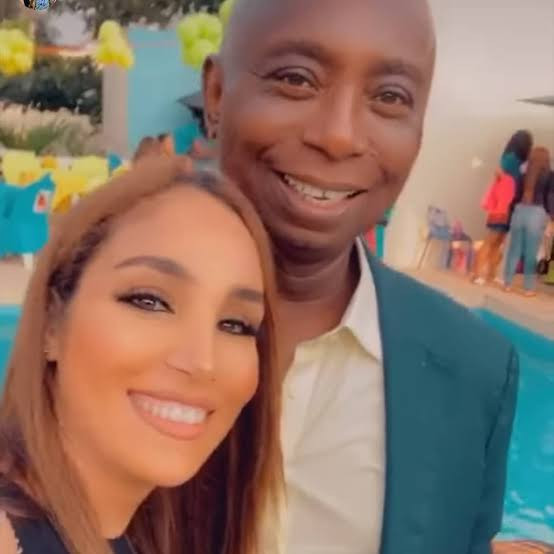 Charani has hinted her fans that she is no longer a part of Nwoko’s family.

“Hello Guys, I just want to say that no one has the right to talk about my marriage. Please stop talking about people’s lives and I have divorced him already and nothing between me and him. Anybody following me because of him can unfollow please. Thanks. I’ll block any negative comment”, she revealed.

Laila Charani’s recent outburst was shortly after Regina Daniels’ fans noticed that they were no longer in good terms going by a recent happening between them.

The duo who had always given fans the impression that they were fine with being each other’s co-wives recently gave them a reason to think otherwise. 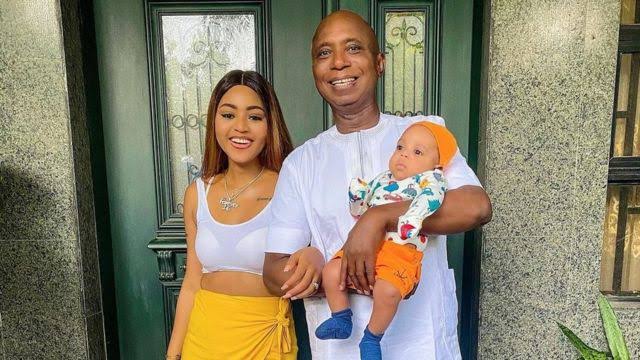 It was also observed that Charani, a mother of three had unfollowed Ned Nwoko and Regina Daniels on social media and they reciprocated the gesture. 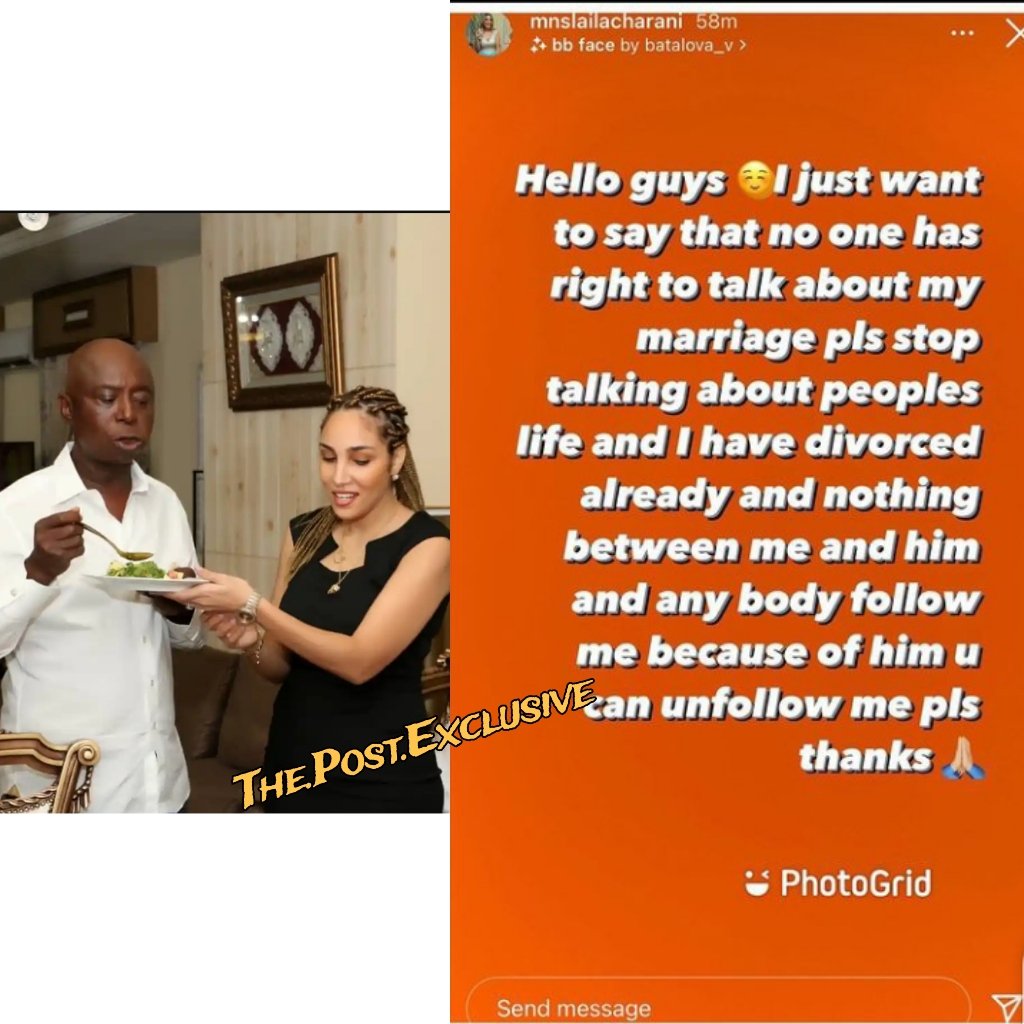