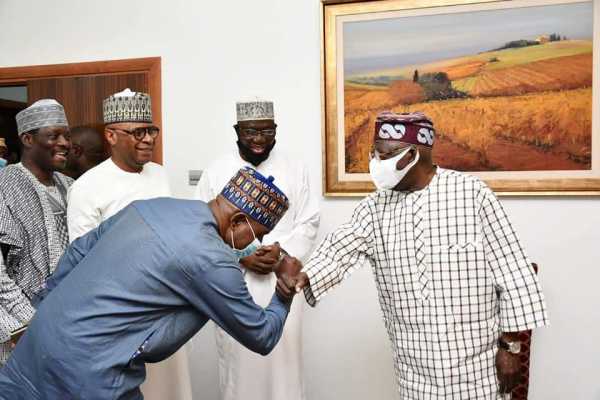 The backing of Prince Sunday Fagbemi as Chairman-elect of the All Progressives Congress, APC, and the reconciliatory moves by the national leader of the party, Asiwaju Bola Ahmed Tinubu and the first interim Chairman of the party, Chief Bisi Akande, is beginning to throw spanners in the works of the opposition and unsettling the PDP in Kwara state especially.

This against the backdrop of the futility of expected defection of some stakeholders to its fold.

This development, as gathered is not going down with the opposition, who are now on a mission of discrediting the outcome of any peace overtures with the sponsorship of many negative stories through their media hirelings on the social media.

It would be recalled that Prince Fagbemi had visited Asiwaju Tinubu in Abuja and Chief Akande at his country home in Ila Orangun on the way forward towards enhancing the unity of the party in Kwara ahead of his official inauguration as Chairman of APC in Kwara.