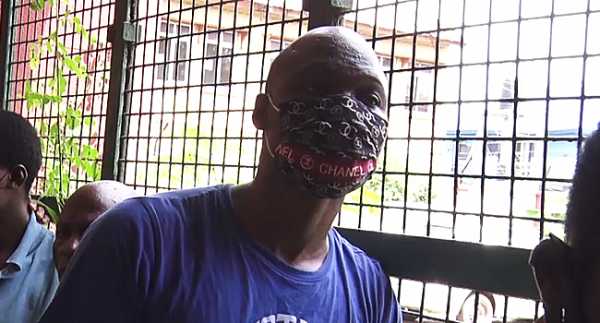 The trial of Nollywood Actor, Olanrewaju James popularly known as Baba Ijesha was stalled at the Lagos State Sexual Offences Court in Ikeja, the state capital.

The case was on Friday adjourned till November 19 and December 2.

The adjournment was due to the absence of two witnesses for the Lagos State Government, the prosecution.

Counsel to the Lagos State Government, Yusuf Sule told Justice Oluwatoyin Taiwo that one of the two witnesses that was due to testify, a police officer, had been posted out of the jurisdiction of the court.

Justice Taiwo told the prosecution to put its house in order and adjourned further hearing for November 19 and December 2.

Speaking to journalists, the defense team led by Mr Kayode Olabiran said he didn’t object to the development, noting that the Director of Public Prosecution, Olayinka Adeyemi, already informed them the day before.

He has since pleaded not guilty to the six counts.