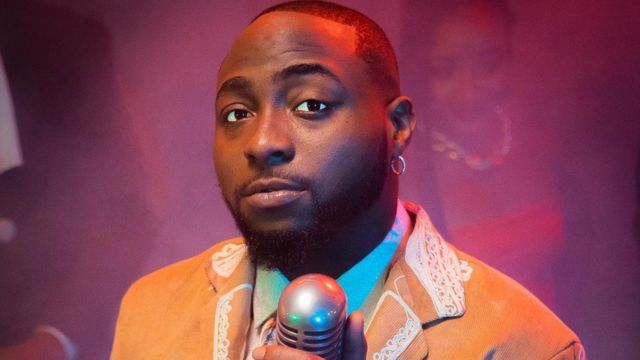 Recall that he had earlier said that Davido was begging money because he’s broke.

Now, he has taken to his Instagram page to state that celebrities are the ones that should be giving people money. 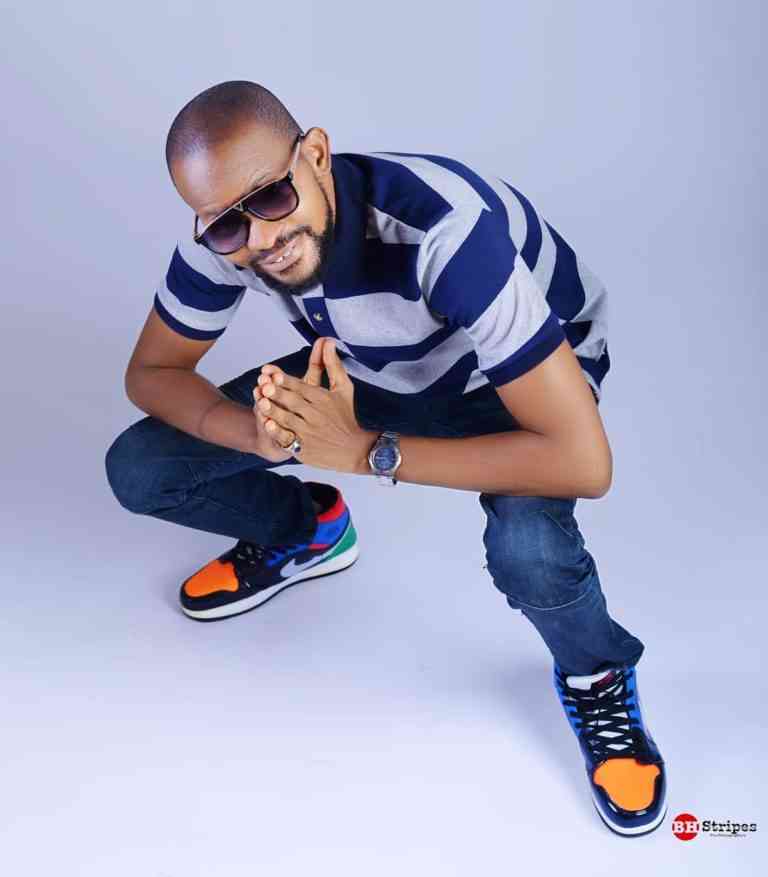 He frowned at Davido collecting money from fans when he’s the one that’s supposed to be giving them money.