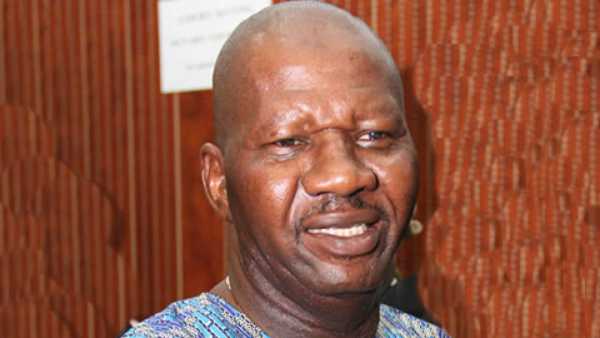 It has been reported by his son that the Nigerian actor, Babasuwe Omidina is dead.

Getting resources from BBC, his death was reported by his child, Adesola Omidina, via online media. In the assertion, the veteran actor d*ed on Monday, November 22 at age 63.