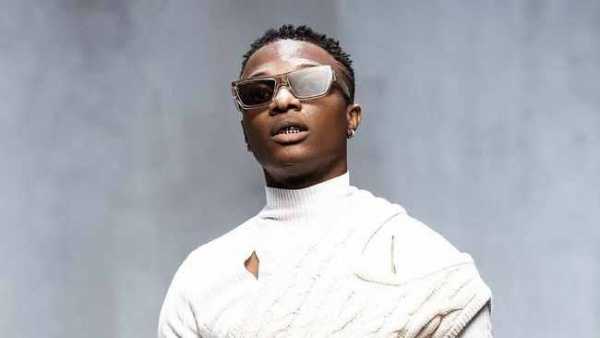 Wizkid has taken to his social media to announce he is the latest celebrity on British Vogue Magazine.

The star expresses his excitement on his latest achievement.

Music fans all over the world have been mesmerised by Wizkid’s sweet melodies for years, but after the release of his critically acclaimed fourth album ‘Made in Lagos’, his sphere of influence has exploded.

READ AlSO: Formula For How To Be Better At Everything: Wizkid

Ahead of his sold-out London shows, the Grammy Award-winning Afrobeats superstar who has more than a billion album streams to his name granted an audience for British Vogue.