Home News Feed Your dad in the grave is not happy. I still love you...
Facebook
Twitter
WhatsApp

A Crossdresser simply named Cherry has taken to the microblogging platform, Twitter to share the chat his mum sent to him on WhatsApp after seeing his new profile picture. 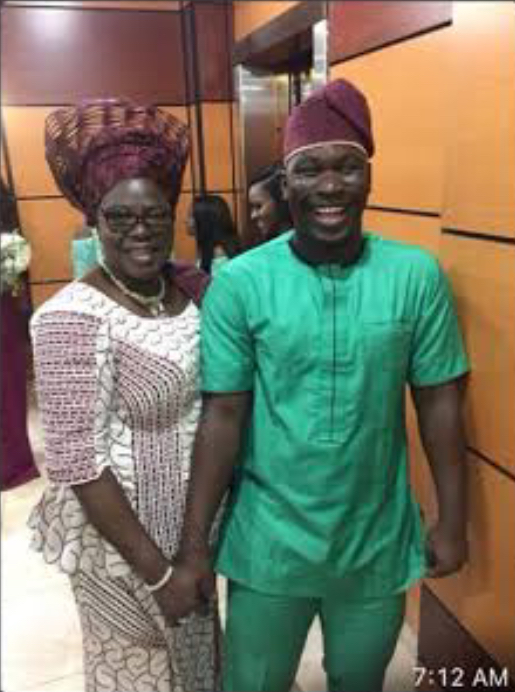 In the viral screenshot shared on Twitter, Cherry’s mother who expressed disappointment to his crossdressing lifestyle, is seen begging him to take the profile picture of him dressed as a girl down, saying his late father would be unhappy about his lifestyle in his grave.

His mother in the chat affirmed that she gave birth to a son and he will always be her son. She also pleaded with him to stop dressing like a lady.

The post has since gained lots of reactions on Twitter with some social media users outrightly condemning him for putting the conversations with his mother in public, while others supported him and told him to live his life the way he likes. 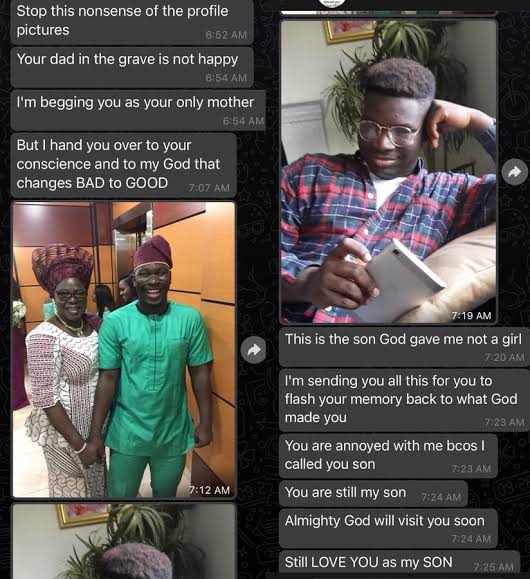 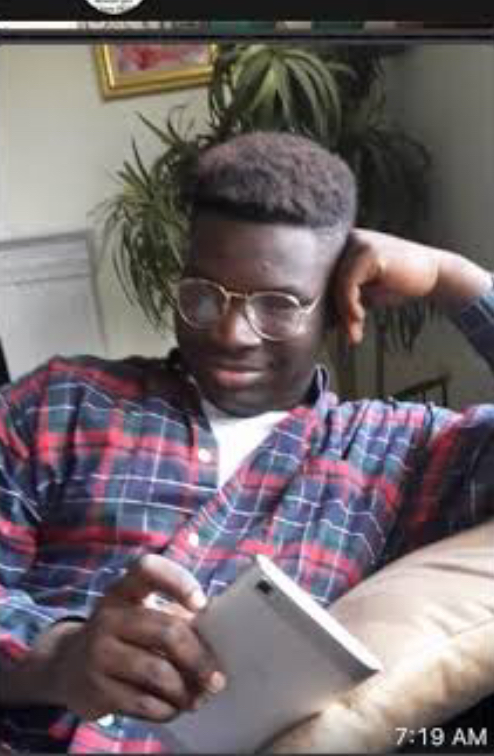 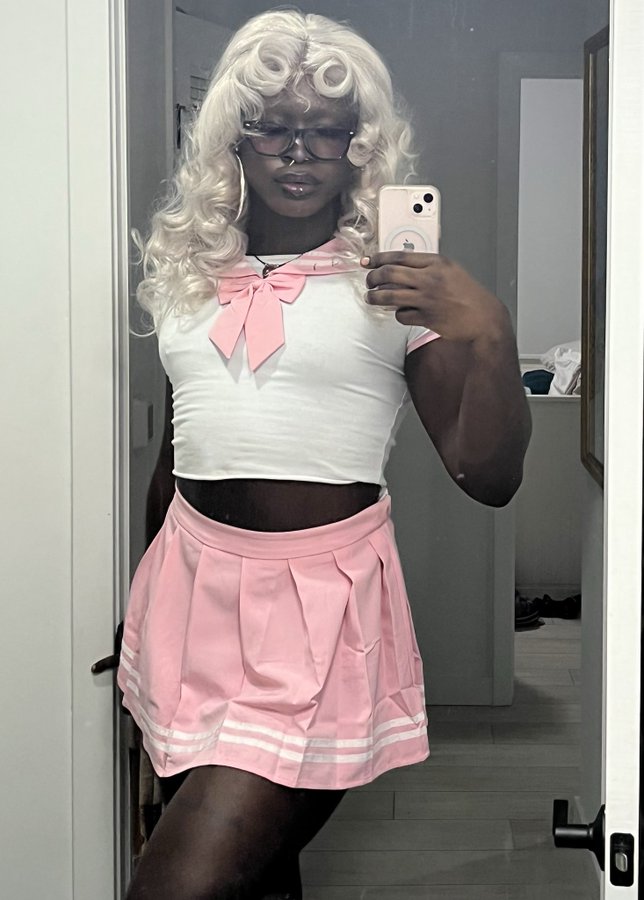