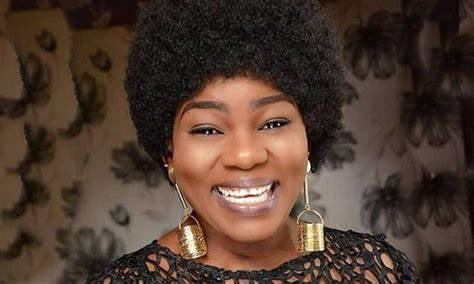 READ ALSO: I Got Pregnant At 13 Because Peers Introduced Me To ‘Early Sex- Actor Ada Ameh

Kemi had submitted her findings on the death of a Dowen College student, which she determined was due to the student’s willing engagement in the cult group, with the killed student offering himself to be beaten and drinking engine oil during initiation.

In response to the allegations, Ada slammed the report, calling the journalist “a mentally sick human being in need of psychological help.”

To add to her point, Ada questions Kemi’s motherhood and conscience for making such an insensitive assertion in the wake of the young boy’s death.